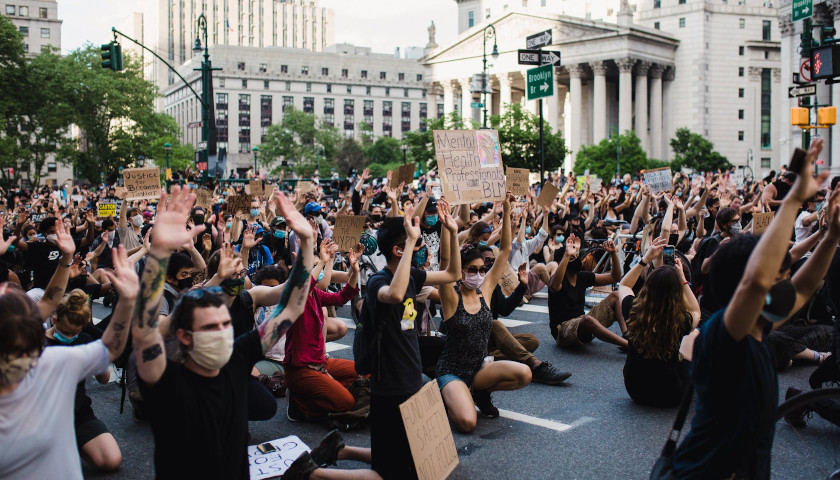 Why do giant corporations and billionaires fund Black Lives Matter and Antifa, both avowed socialist groups? And why do the leftists accept their aid? They both want a kind of socialism, but only one of them could get their way.

If you’re at all familiar with the corporate and billionaire funding sources behind Black Lives Matter and Antifa and the socialist commitments of these groups and their leaders, you’ve probably wondered why the ‘capitalist class’ would support a movement whose doctrine is apparently antithetical to their own interests. Aren’t these funders capitalists after all, and don’t capitalists naturally oppose socialism?