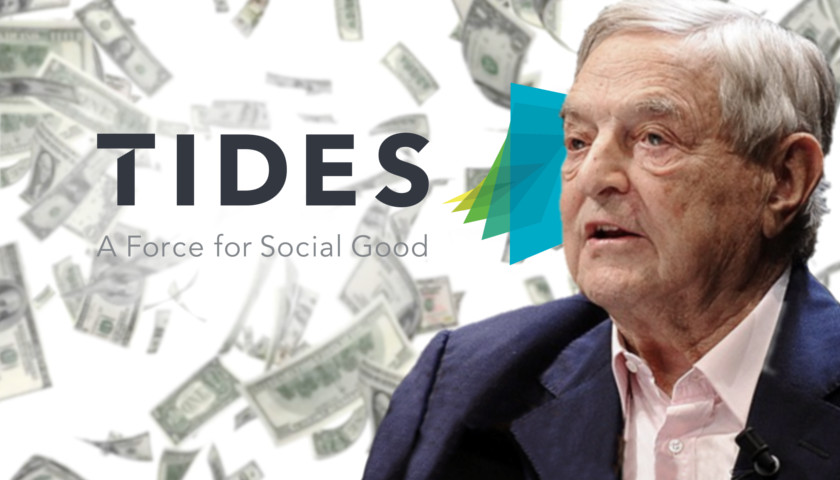 The George Soros-funded Tides Network has received federal grants and contracts totaling at least $16.8 million since 2005, most of which came in 2016 and 2017 via USAID and the Department of Health and Human Services. The San Francisco-based Tides exists to advance a radical agenda on such issues as abortion, immigration, health care, guns, global warming, and Israel, among others. Tides certainly has the right to pursue its destructive agenda, but it has no right to taxpayer money; and Congress should bar the wealthy organization, and its affiliates, from receiving any additional federal funds.