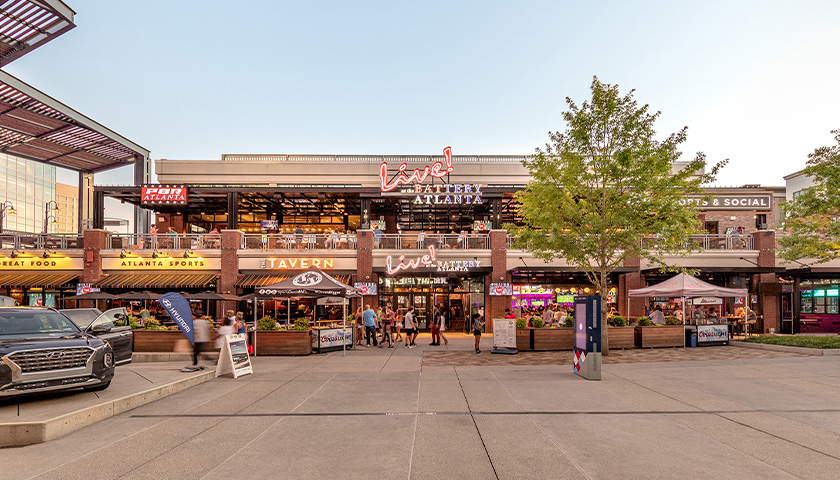 Cordish Companies is suing the City of Norfolk for $100 million, alleging in its complaint that in a 2013 agreement to develop the Waterside property, the city promised to support Cordish’s effort to build a casino if casinos were legalized. The city is supporting a different proposal led by the Pamunkey Tribe, approved by the voters in November 2020. City Attorney Bernard Pishko said the complaint is not based in fact.

The Cordish lawsuit states, “Instead of keeping their contractual promises to ND [Norfolk District Associates, a Cordish LLC], Defendants, motivated by a personal agenda, conspired with the Pamunkey Tribe, Yarbrough, and Golden Eagle to deprive ND of its rights to develop a casino at Waterside.”