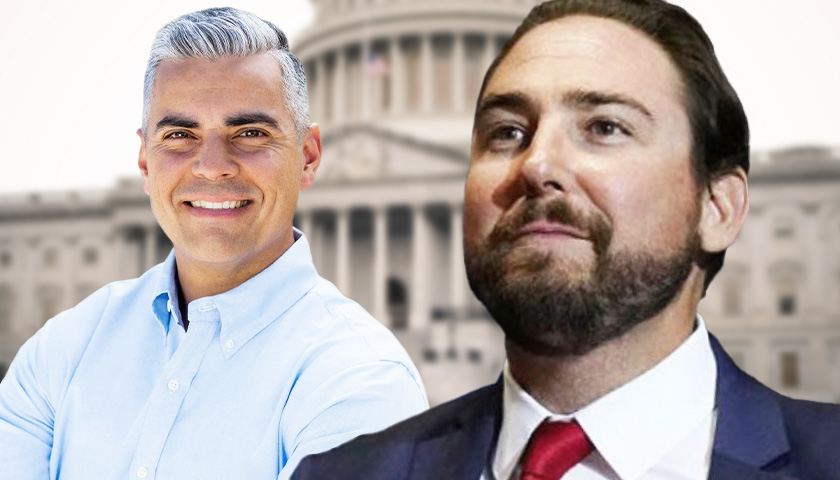 Despite hundreds of thousands of votes yet to be tabulated, poll watchers had seen enough to predict two new Republican U.S. House members, but another GOP incumbent is on the ropes.