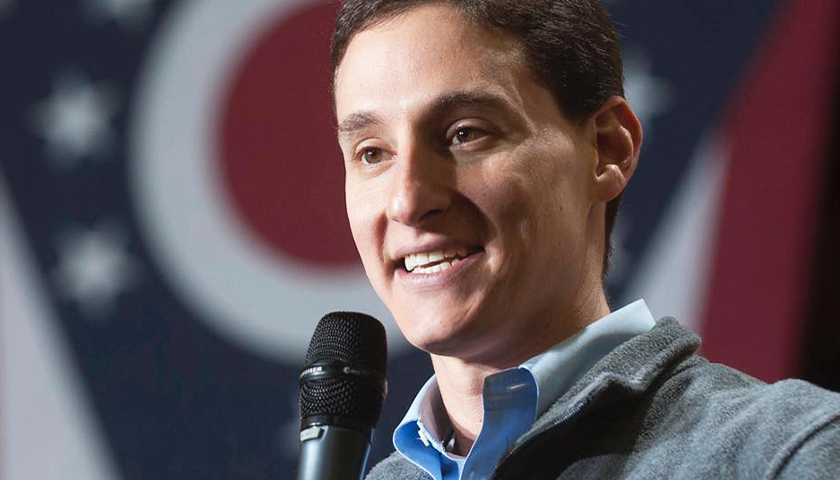 Former Ohio Treasurer Josh Mandel’s polling has him remaining at the head of the pack among Republicans vying for the GOP nomination for the U.S. Senate.