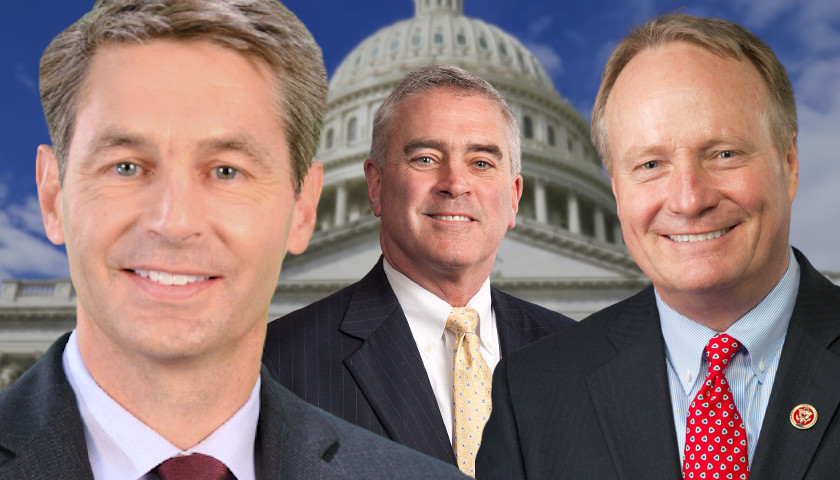 COLUMBUS, Ohio – The November 19  vote of congressional Democrats to pass the Build Back Better Act cornucopia of social spending and policies unleashed a wave of criticism from Ohio’s GOP U.S. representatives united in a fear of unbridled inflation and an expanded federal government.

U.S. Representative Brad Wenstrup (R-OH-02) criticized the $1.85 trillion package – even at half of its original cost – as “Build Back Broke” for its effect on the national debt while U.S. Representative Robert Latta (R-OH-05) called House Resolution 5376 a “wish-list spending spree” by Democrats.