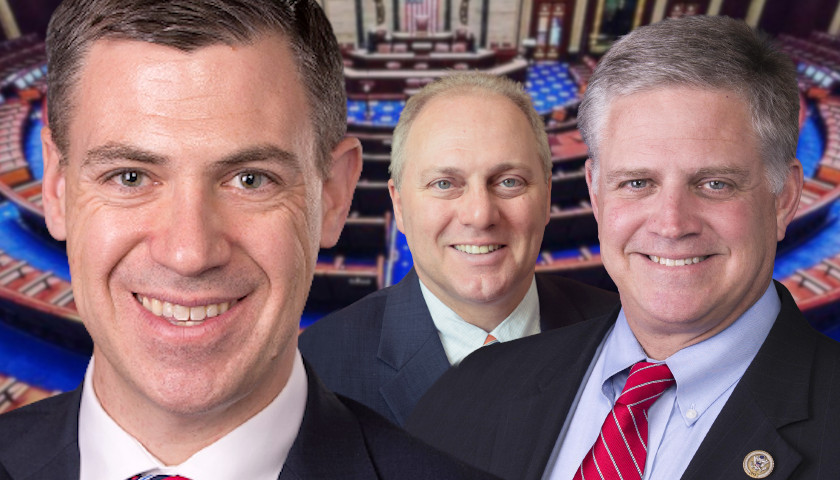 A number of Republican members of Congress are gearing up to launch a bid for GOP whip, should the House flip in November, Politico reported Thursday.

Indiana Republican Rep. Jim Banks has allegedly called up fellow Republicans in the House to get a picture of the type of support he would have if he made the attempt, three GOP sources told Politico.