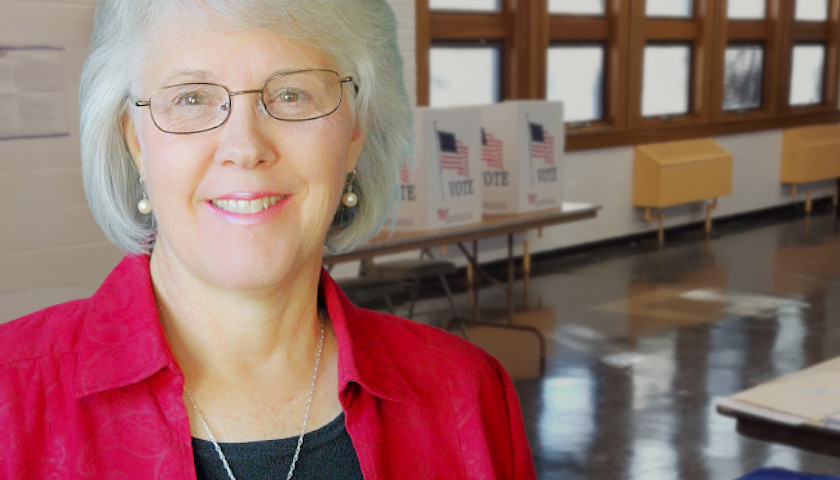 Election integrity is one of the most important issues to Republicans in Arizona, and so when some Precinct Committeemen in Legislative District 12 thought Maricopa County Republican Chair Mickie Niland was dismissing concerns about it, they censured her. PC Lawrence Hudson wrote the censure, which he said passed by about 95-5.

Dan Farley, who is one of the key grassroots organizers for Precinct Committeemen in Arizona and chair of LD 4, told The Arizona Sun Times he supports Niland because of her support ridding the party of the lingering John McCain influence, which has persisted due to his followers after his death. “While I generally view Hudson as a patriot, I disagree with this,” he said.