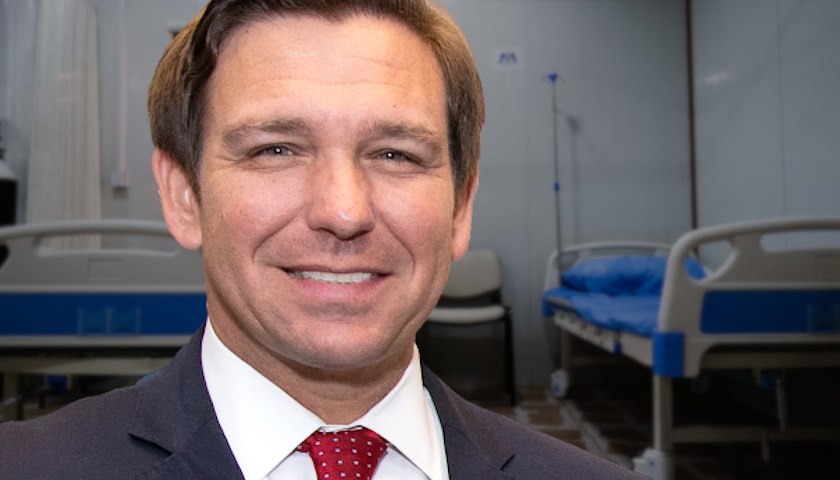 Florida Governor Ron DeSantis announced on Thursday that the state of Florida purchased thousands of monoclonal antibody treatments directly from GlaxoSmithKline, a producer of the treatment.

The move by DeSantis bypasses a restriction placed by President Joe Biden’s administration, allowing the federal government to dictate allocations to each state and leave it to state leaders to ration it out among locations. 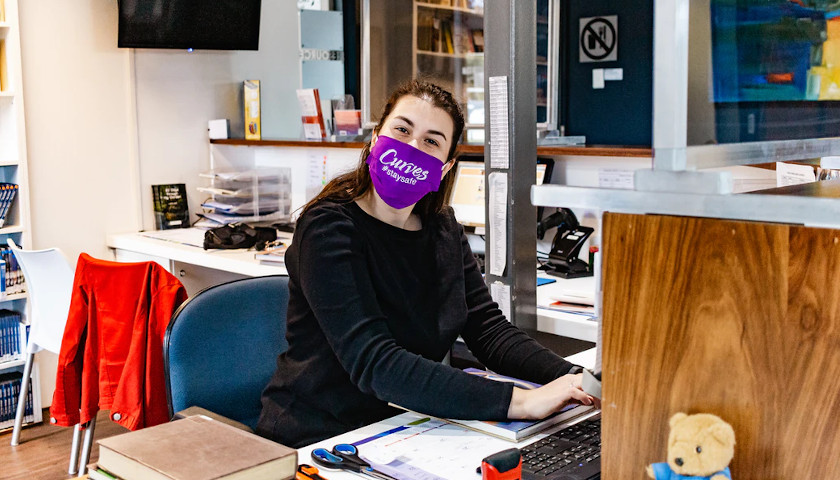 The Florida Education Association (FEA) and the Committee to Protect Health Care are both supporting the idea of making masks required in Florida’s public schools, and blasted Florida Gov. Ron DeSantis for his efforts in opposition to such a mandate.

On Wednesday, the largest teachers’ union in Florida said individual school districts should be able to make their own decisions. 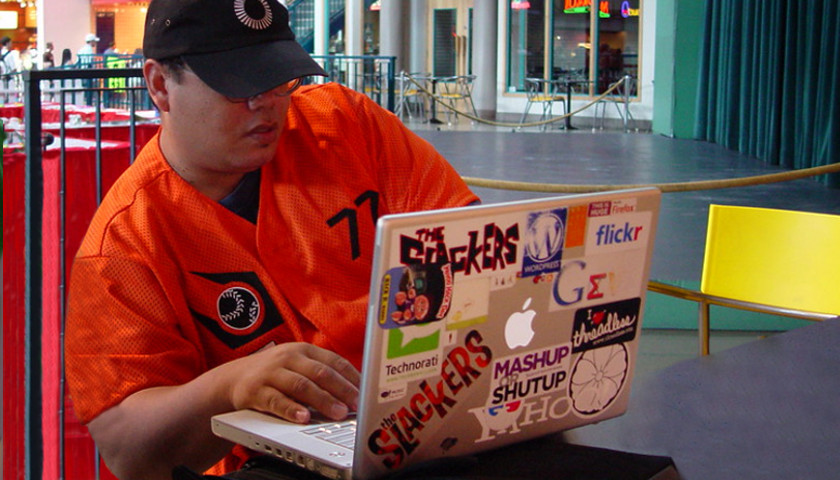 Two of the largest companies in the daily fantasy sports industry, DraftKings and FanDuel, are backing a political committee’s efforts to legalize sports betting. The political committee, Florida Education Champions, is proposing an amendment that will allow sports betting at professional sports venues, pari-mutual facilities and through online platforms. The amendment would also raise money for education.

The amendment, as detailed on the Division of Elections website, states that if betting revenues are taxed, the monies would be required to go to the state Educational Enhancement Trust Fund. 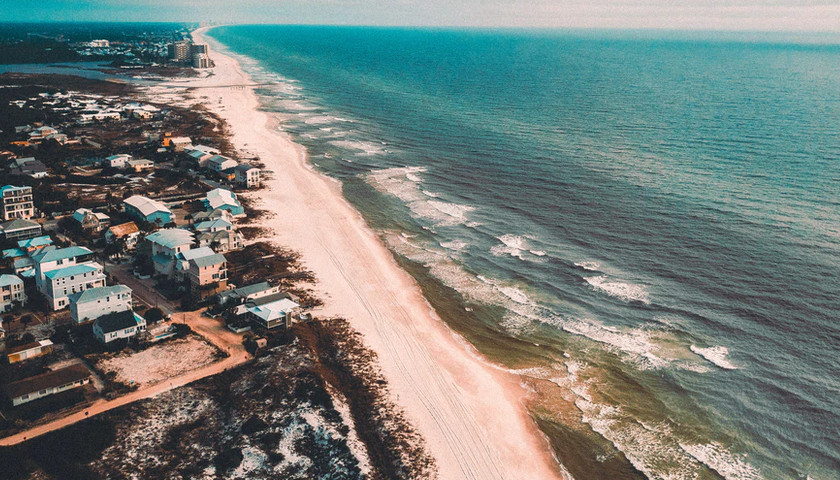 Governor Ron DeSantis recently signed two bills (SB 1954 and SB 2514) to combat the issue of climate change and the rise in sea level that is negatively impacting the state of Florida.

At his press conference in Tarpon Springs, alongside Florida House Speaker Chris Sprowls, DeSantis expressed the importance of the two bills and added that they were “the most significant steps that have been taken in Florida in quite some time.”

He also noted, “As soon as I took office we developed a bold agenda to be good stewards of Florida’s environment and a key component of that agenda has been recognizing and addressing coastal resiliency and flood mitigation.” 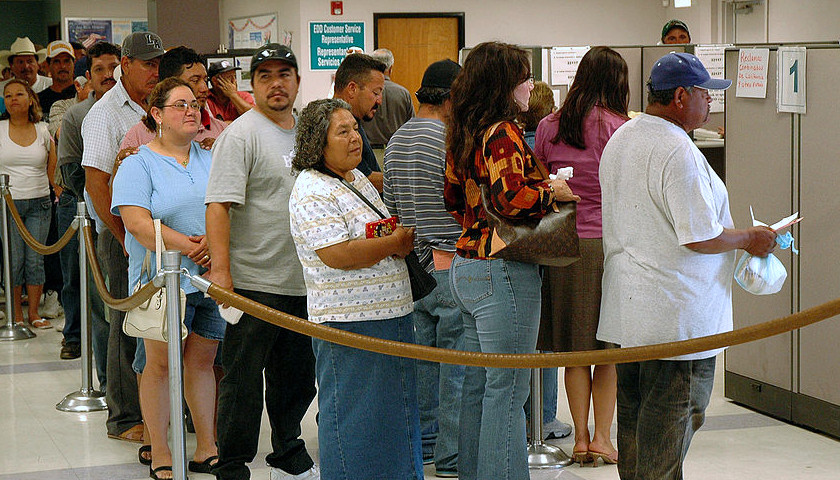 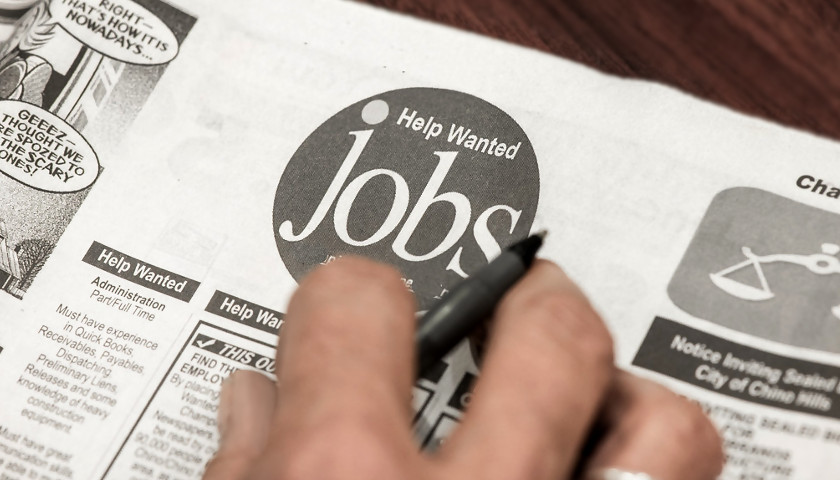 On Wednesday, Governor Ron DeSantis announced that on May 30th, he will be reinstating the work search requirements for jobless Floridians seeking unemployment benefits. In April, DeSantis and the Florida Department of Economic Opportunity (DEO) extended the work search waivers through May 29th which allows applicants to receive benefits without reporting their weekly search for jobs to the DEO in the form of job applications.

Before the waivers were established in March 2020, individuals who were unemployed and looking for benefits had to complete and report five job applications to a registered career center or directly to the DEO. With the reinstatement of the work search requirements at the end of the month, and the denial of SB 1906 that would have increased the amount of weekly benefits and decreased the number of job applications required to report on a weekly basis, the process in attaining unemployment benefits will go back to how it was before the pandemic.