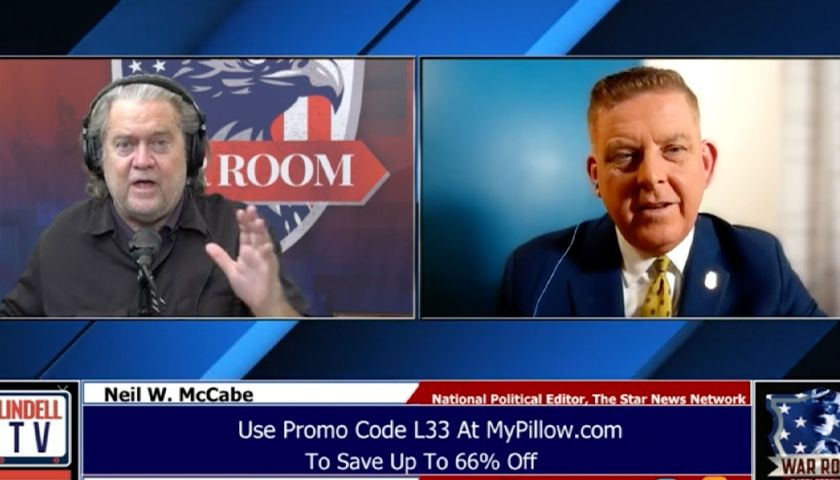 Stephen K. Bannon welcomed The Star News Network‘s National Political Editor, Neil W. McCabe, on Wednesday’s WarRoom: Battleground to discuss Arizona’s late-night legislation push to outlaw precinct strategy after being cheered by former President Trump. Bannon: People only have so much energy, so much time to put their shoulder to… 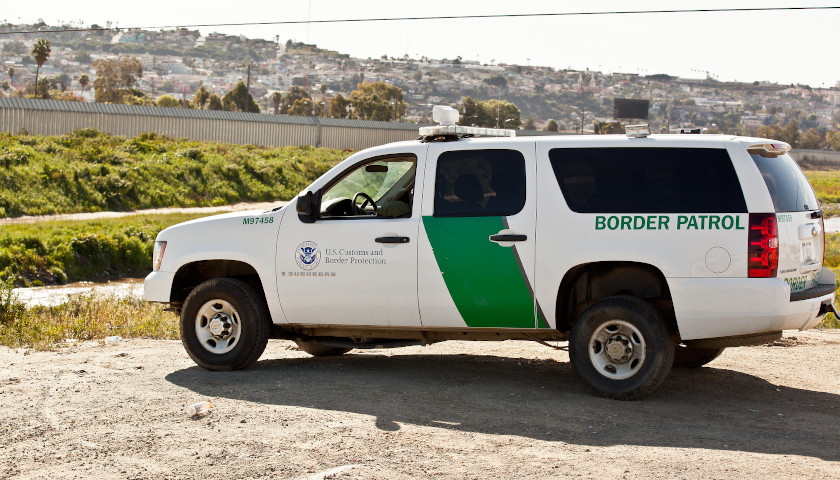 A chase between U.S. Customs and Border Protection (CBP) agents and a suspected smuggler who had nine passengers in his car came to an end after a fiery crash Saturday, according to a press release.

After a Jeep Liberty blew past a Border Patrol checkpoint near Three Points, Arizona, CBP agents in vehicles, as well as a CBP Air and Marine Operations (AMO) helicopter, chased the suspects eastbound.