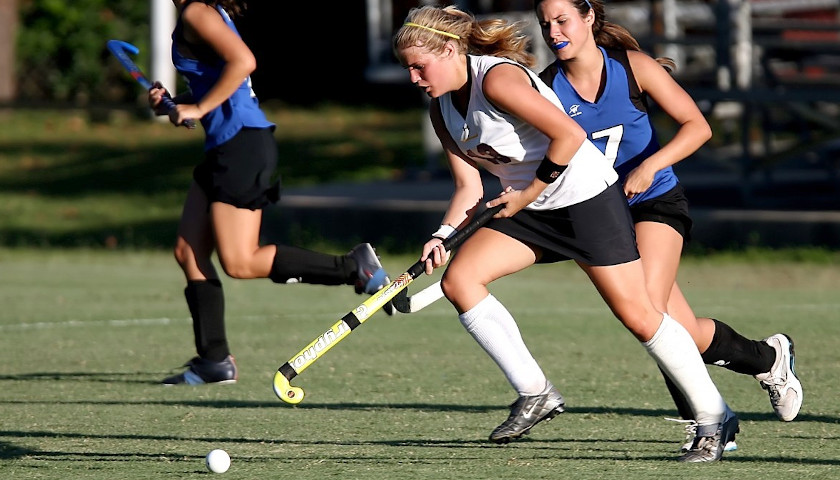 HEA 1041, set to go into effect July 1, requires public schools designate sports categories by sex and the genetics of the athletes. Holcomb originally vetoed HEA 1041 in March 2022, arguing at the time that the bill did not offer “one consistent state policy regarding the fairness in K-12 sports in Indiana.”