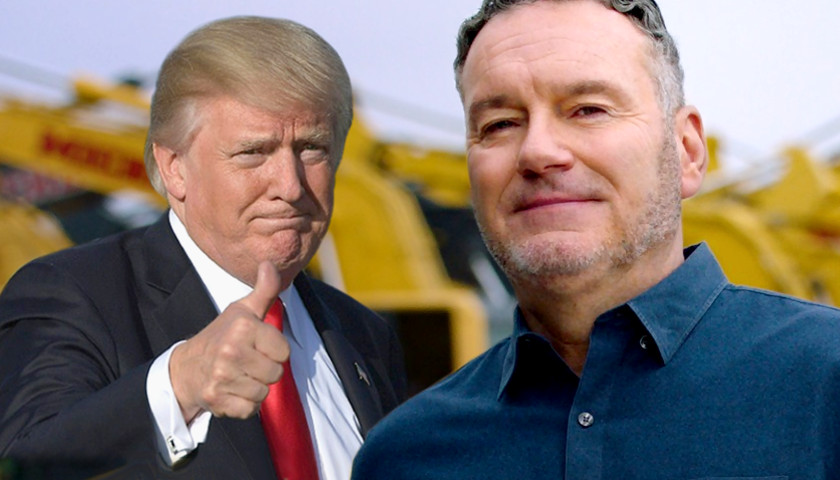 The businessman has surged in the polls since entering the race later than other opponents.

“Tim Michels is a very successful businessman running for Governor of the Great State of Wisconsin,” Trump said in a statement. “During my Administration, Tim served on my infrastructure task force, and helped us plan and start building the Keystone XL Pipeline before Joe Biden launched his assault on American Energy production.” 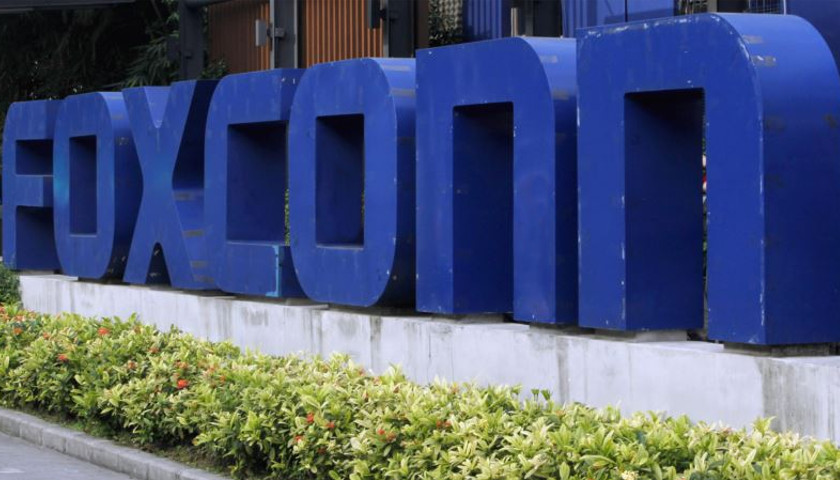 Wisconsin Gov. Tony Evers and Foxconn Technology Group officials are talking about making changes to the contract signed in 2017 that was based on constructing a larger display screen manufacturing facility than is now proposed. But neither side is giving details. So how might the deal be changed? And…