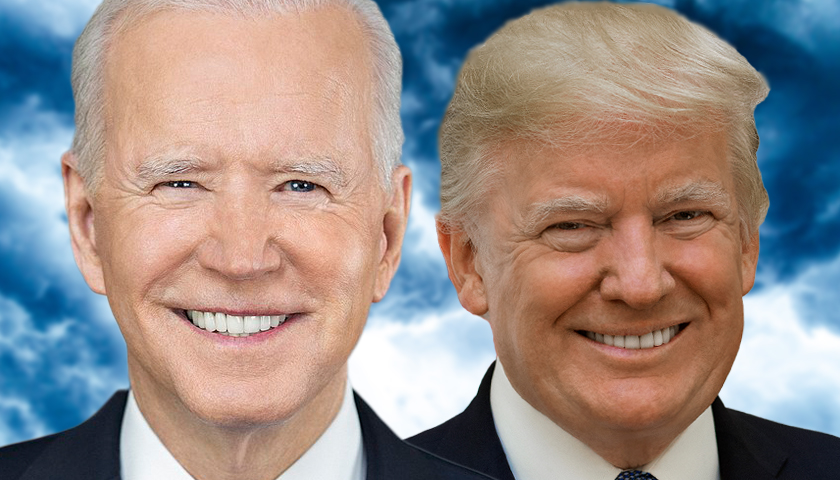 Victimizers quickly becoming victims is a recurrent theme of Thucydides’ history. In his commentary on the so-called stasis at Corcyra, he offers his most explicit warning about the long-term dangers of destroying legal institutions, customs, and traditions that serve the common good for short-term gain.

The historian notes that in the inevitable yin and yang of politics, the destroyers inevitably will seek, but do so in vain, refuge in what they have destroyed. Between 2017 and 2021 the Left has done exactly that.

What was common to the media’s deification of the criminally minded Michael Avenatti, and the promotion of a series of abject hoaxes? Do we remember the Steele “dossier,” the supposed authority of Fusion-GPS, the Schiff “report,” and the entire Russian “collusion” yarn?