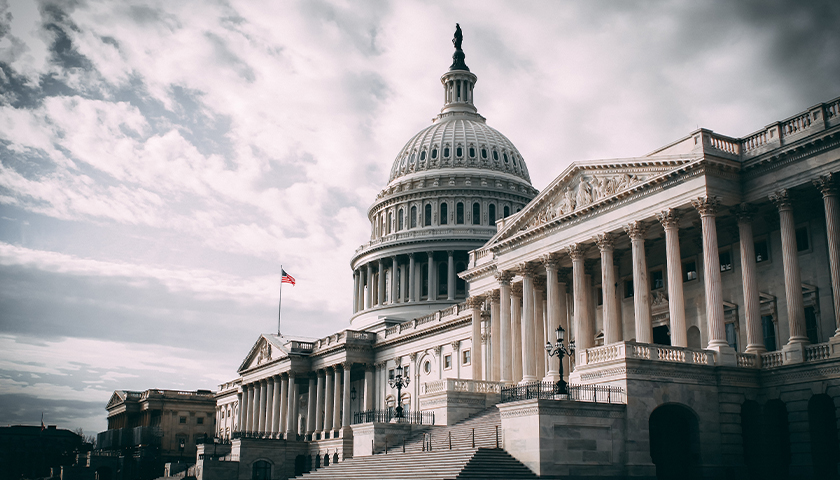 The House late Thursday passed the National Defense Authorization Act after a marathon day of voting on hundreds of amendments as Congress continues work toward a government funding bill with a potential shutdown one week away.

The $768 billion defense bill passed with overwhelming bipartisan support, with 316 lawmakers voting in favor. It now heads to the Senate, where it is expected to pass and soon after become law as it has yearly for nearly six decades.