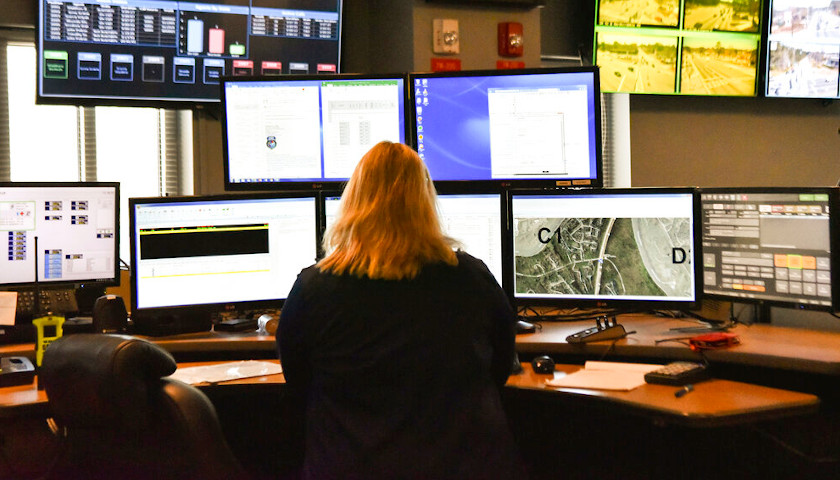 Jobs with state and city governments are usually a source of stability in the U.S. economy, but the financial devastation wrought by the coronavirus pandemic has forced cuts that will reduce public services — from schools to trash pickup.

Even as the U.S. added some jobs in May, the number of people employed by federal, state and local governments dropped by 585,000. The overall job losses among public workers have reached more than 1.5 million since March, according to seasonally adjusted federal jobs data released Friday. The number of government employees is now the lowest it’s been since 2001, and most of the cuts are at the local level.