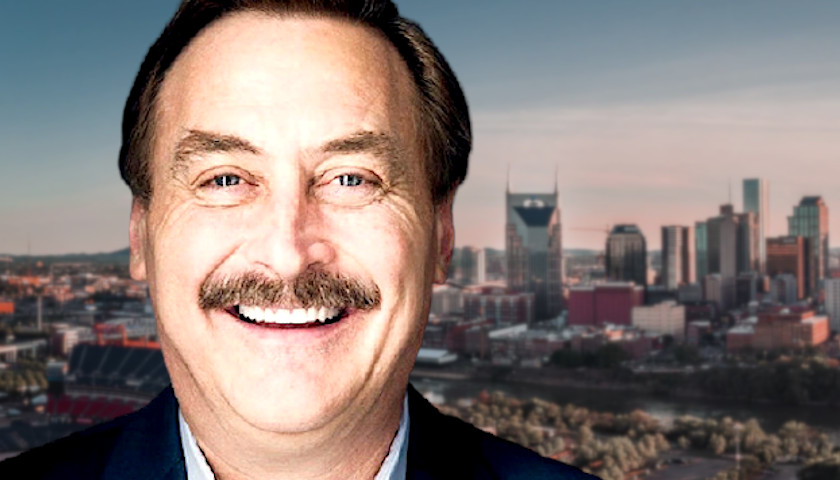 Lindell claimed that he’d been invited to the event; his spokespersons didn’t respond to The Star about these claims. Earlier that same day, Lindell announced publicly on Steve Bannon’s show, War Room Pandemic, that he would confront Arizona Governor Doug Ducey and Georgia Governor Brian Kemp over the election.