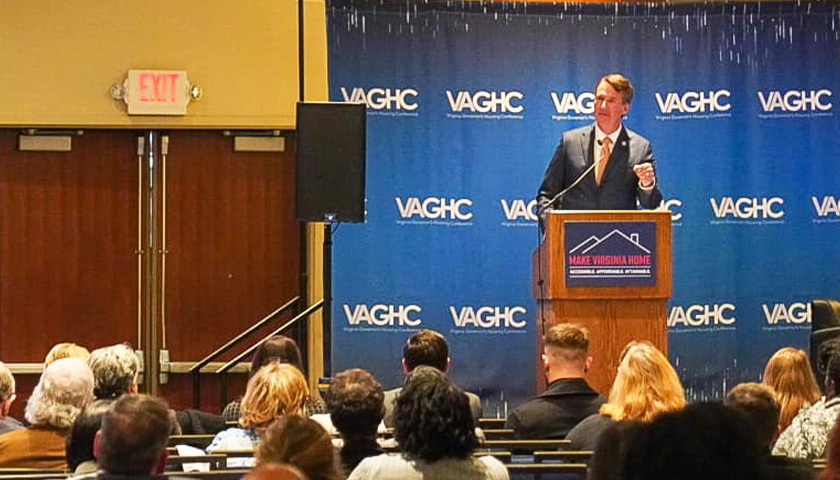 Governor Glenn Youngkin announced a plan to address Virginia housing shortages, including encouraging local cooperation on zoning, simplifying regulations, and placing housing at the center of economic development plans. He told attendees at the Governor’s Housing Conference that the plan is the result of concerns expressed by individual Virginians and roundtable sessions with developers, local leaders, and advocates.

He said, “What we’ve heard from Virginians over and over again is this sense of frustration. They’re tired of searching far and wide for that ‘For Sale’ sign, only to see that it’s out of their reach. They’re deterred by the cost. Virginians are also seriously worried that ongoing inflation and rising interest rates will make the American dream of owning a home not something they can’t have today, but something they may never have.”