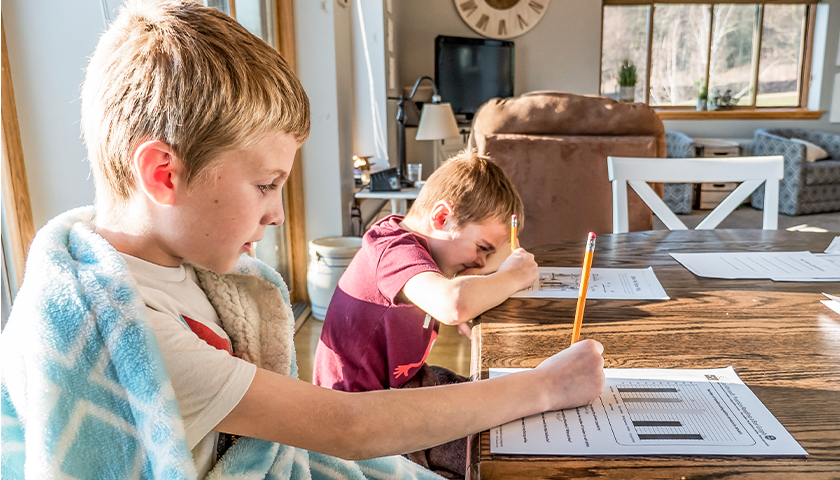 For the first time in nearly 50 years, the National Assessment of Educational Progress results showed that the reading and mathematics scores of 13-year-old students fell from 2012 to 2020.

The National Assessment of Educational Progress (NAEP) results showed no change in the scores of 9-year-old students since 2012, according to the assessment, also known as The Nation’s Report Card. Among lower-performing students, scores declined in both the 9 and 13-year-old groups in both reading and mathematics.

“This was the first time in the almost 50-year history of the long-term trend assessments that we observed declines among 13-year-olds,” said National Center for Education Statistics Commissioner Peggy G. Carr in a press release. “These performance drops are especially notable among lower-performing students, who no longer demonstrate competency in skills that students were able to do almost a decade ago in both subjects and age groups.”