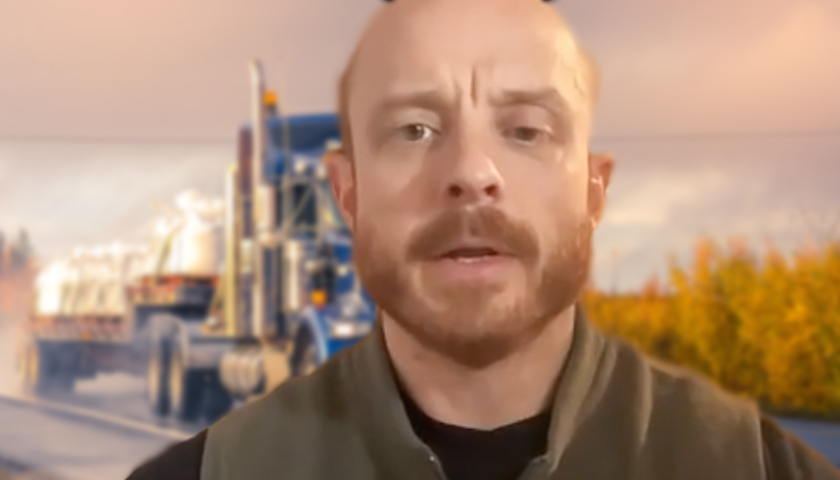 The former Royal Canadian Mounted Police (RCMP) personal security detail for Canadian Prime Minister Justin Trudeau is now head of Freedom Convoy security for the truckers whose anti-mandate protest is growing beyond Ottawa, into more Canadian cities, and across the globe as well.

Corporal Daniel Bulford, who was resigned from the force after refusing to take a mandatory COVID vaccine, said during a press conference Saturday some in the media and on social media platforms have been attempting to smear the truckers, associating them with “agitators” who have been arrested for property damage and an assault. 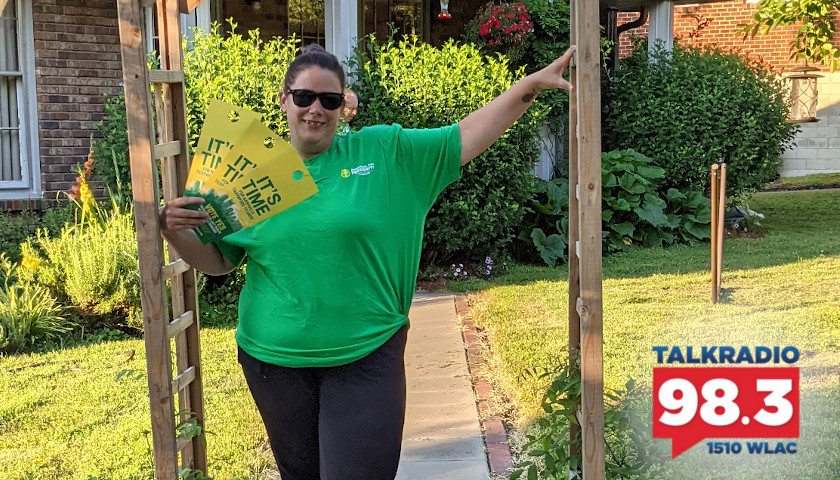