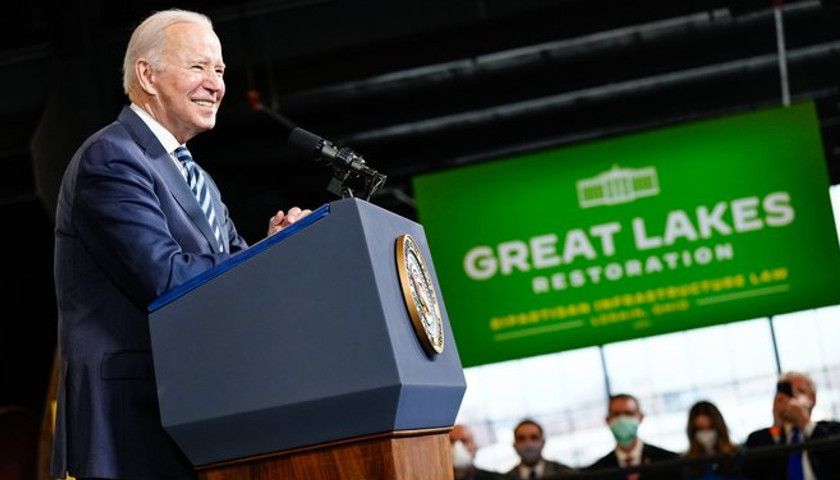 As President Joe Biden visited and spoke in Ohio Thursday, notable Democratic elected officials from around the state were not in attendance.

According to the Ohio Republican Party (ORP), Dayton Mayor Nan Whaley, also a U.S. Senate candidate, was not in attendance for Biden’s speech. Neither was Senator Sherrod Brown (D-OH) or Representative Tim Ryan (D-OH-13). Ryan, too, is running for U.S. Senate.