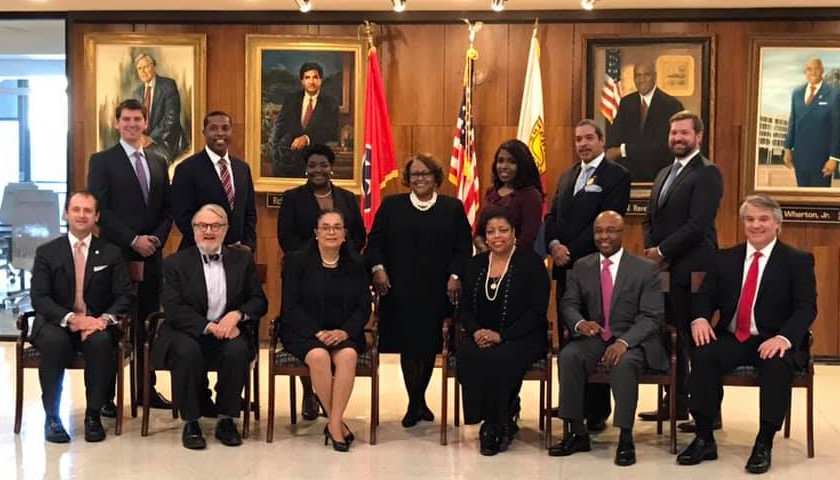 Memphis City Council devoted the first portion of its Tuesday meeting to hearing the demands of activists. The proposals were a part of a plan called “From Protest to Progress,” organized and sponsored by the Greater Memphis Chamber (GMC). GMC President and CEO Beverly Robertson presented the proposals to the council during Tuesday’s meeting.

A total of five activist groups, eleven faith-based organizations, around two dozen companies, and one school system are involved. The activist groups are the Peace & Justice Center, Black Lives Matter (BLM), Coalition of Concerned Citizens (C3), Memphis Interfaith Coalition for Action and Hope (MICAH), and Up the Vote. Shelby County Schools is represented in the initiative through their Minority and Women Business Enterprises (MWBE) Manager, Joyce Douglas.