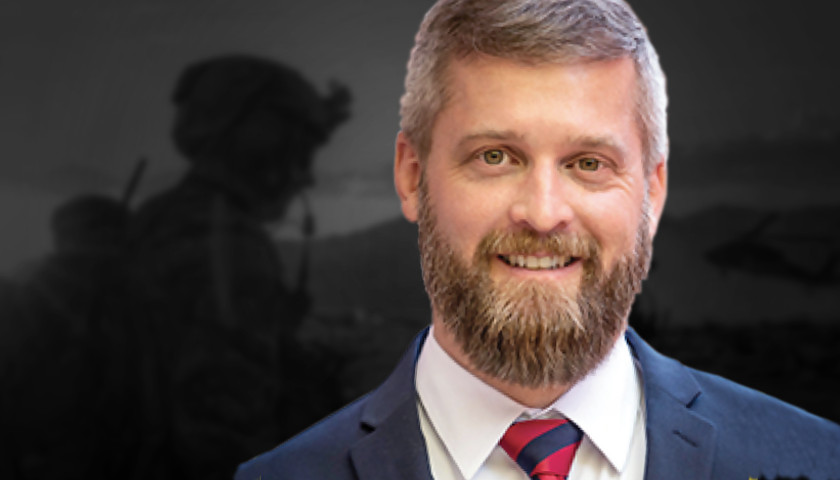 Veterans who served in special operations units announced the formation of a new political-action committee (PAC) to elect fellow “warrior-diplomats” to Congress in the wake of last year’s Monday, Fox News reported Monday.

“It is no coincidence that we are launching on Memorial Day, less than a year after we witnessed the Biden administration’s failed leadership contribute to the loss of American lives in Afghanistan,” Jason Bacon, a former Green Beret and previous congressional candidate said, according to Fox News. “It is imperative that we elect real leaders to Congress with the knowledge and experience to prevent this kind of travesty.”