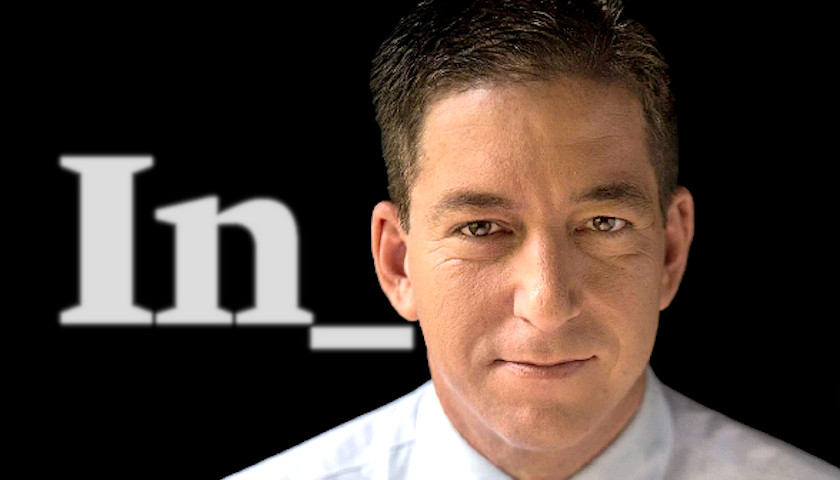 Glenn Greenwald is pushing back against the idea that he resigned from The Intercept as a marketing ploy, saying he gave up a huge salary, as well as a team of lawyers and a security detail for a legal fight currently ongoing in Brazil.

Greenwald, the co-founder of The Intercept who resigned on Thursday, said he gave up his job in response to censorship by the outlet’s editorial staff about a story critical of Hunter and Joe Biden. In the piece, Greenwald went after both the Biden family and the media, saying the latter refused to ask important questions and seek the truth due an affinity for the Democratic presidential candidate Joe Biden. 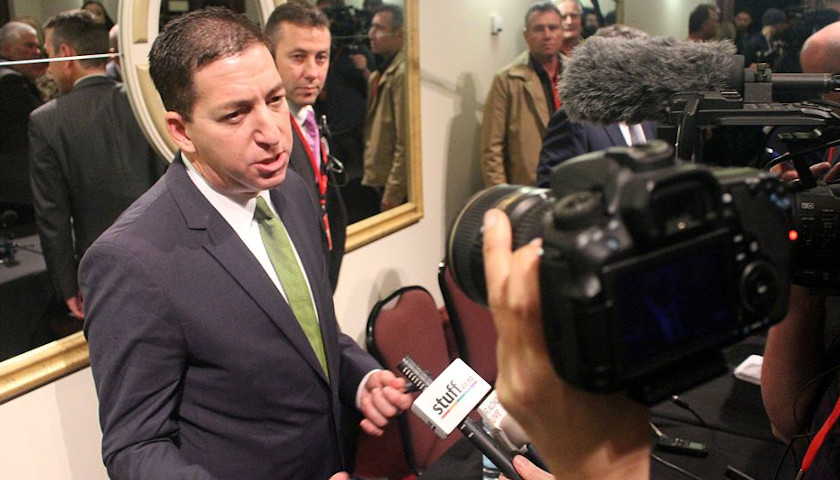