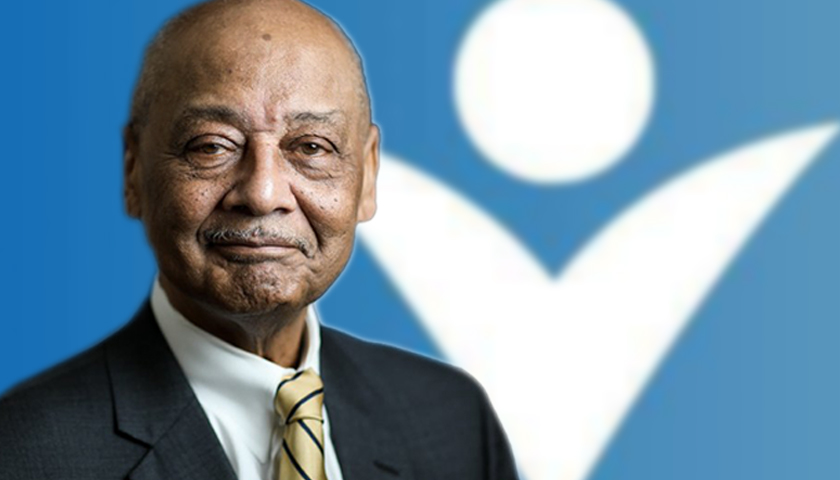 The life-changing impact that Robert Woodson has had on the lives of countless individuals and communities was highlighted Thursday evening during a 40th-anniversary celebration of the center named for him in Washington, D.C.

One after another, the grassroots leaders and individuals who have been touched by Woodson’s work at the Woodson Center thanked the civil rights leader for the ways in which he has empowered blacks and others living in America’s inner cities and low-income neighborhoods.