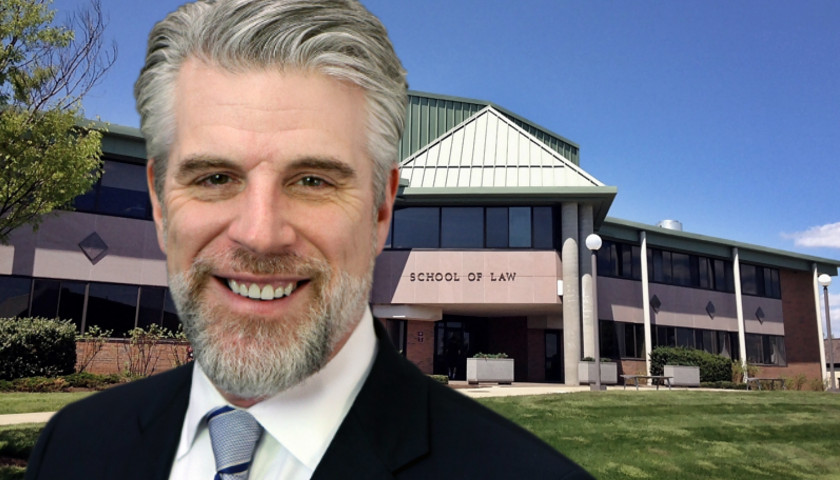 The Roger Williams University School of Law recently announced it will be requiring a course on race and law in the upcoming fall semester as part of its second-year curriculum.

“Race & the Foundations of American Law” had been taught as an elective in the spring, but will now be a requirement starting next semester after its initial pilot phase.