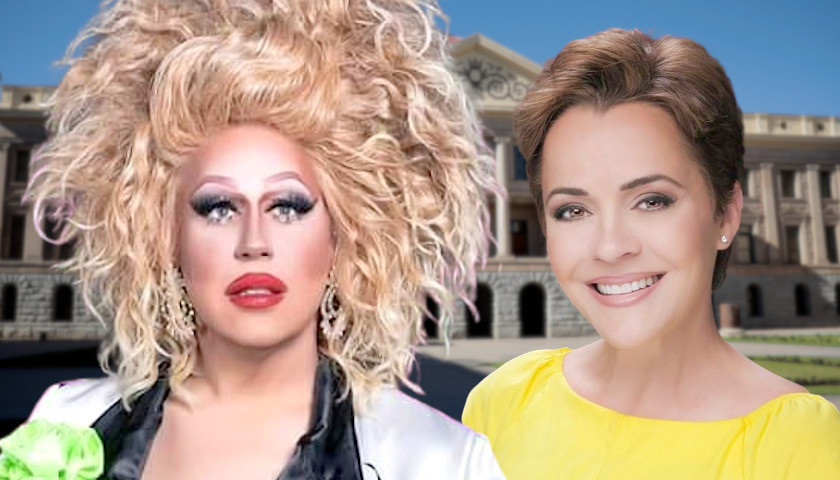 A drag queen who said he used to be friends with leading gubernatorial candidate Kari Lake turned on her this month after she posted some concerns about introducing sexualized drag queens to children. However, Lake made it clear that she has no problem with adults engaging in drag shows, or impersonators who aren’t sexualized interacting with children. Rick Stevens, who goes by the stage name Barbara Seville, appeared to blur the distinction. The Arizona Legislature is working on legislation to prohibit children under age 18 from attending drag shows, which Lake supports.

Lake tweeted criticism of a video of a scantily dressed drag queen dancing provocatively for young children in Dallas on June 4, stating “This is grooming. This is child abuse.”