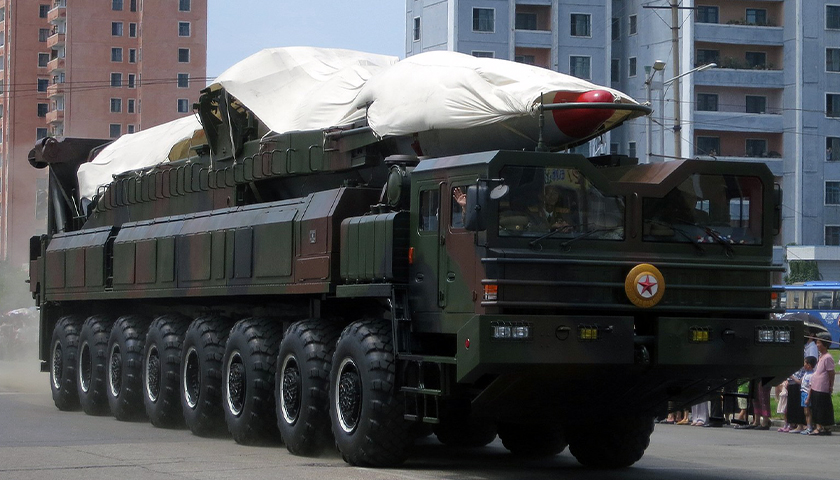 South Korea and Japan first reported Sunday that the Hwasong-12 missile had been launched – making it the seventh nuclear-capable missile having been launched since 2017 by the rogue nation.

The North Korean state news said the missile was fired as a test and took a high trajectory to avoid flying over neighboring countries. The projectile flew just under 500 miles before landing in the sea between Japan and the Korean Peninsula. 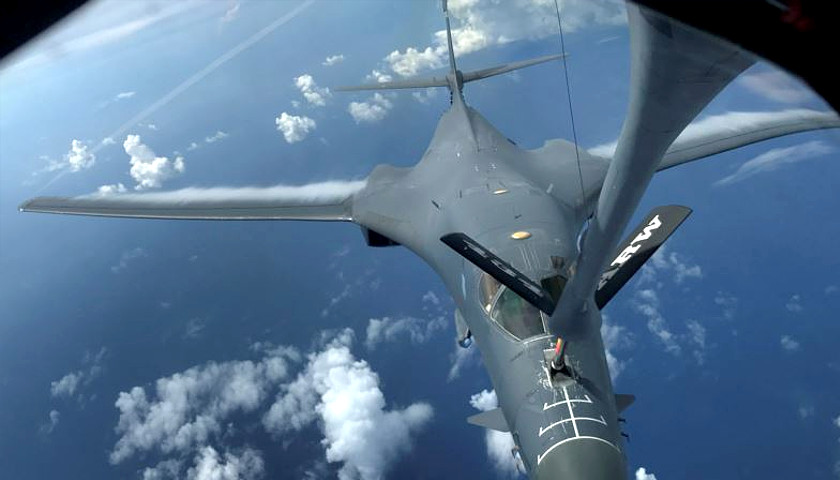 The U.S. Air Force said two Guam-based B-1B bombers, accompanied by fighter jets from South Korea and Japan, flew Thursday in an exercise in the area of the Korean Peninsula. While the exercise came a day before President Donald Trump was scheduled to leave on a 12-day trip to Japan,… 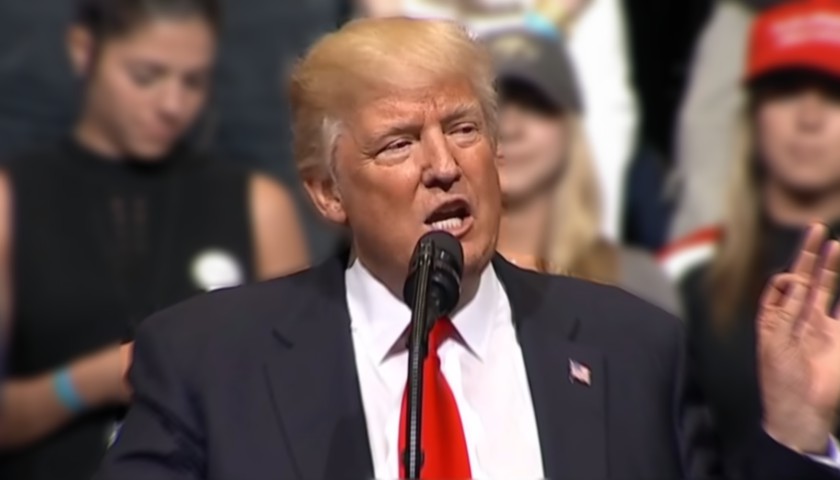 President Trump said Friday that North Korean leader Kim Jong-un “will regret it fast” if he takes any military action against the U.S. territory of Guam. “If he does anything with respect to Guam or any place else that’s an American territory or an American ally, he will truly regret…