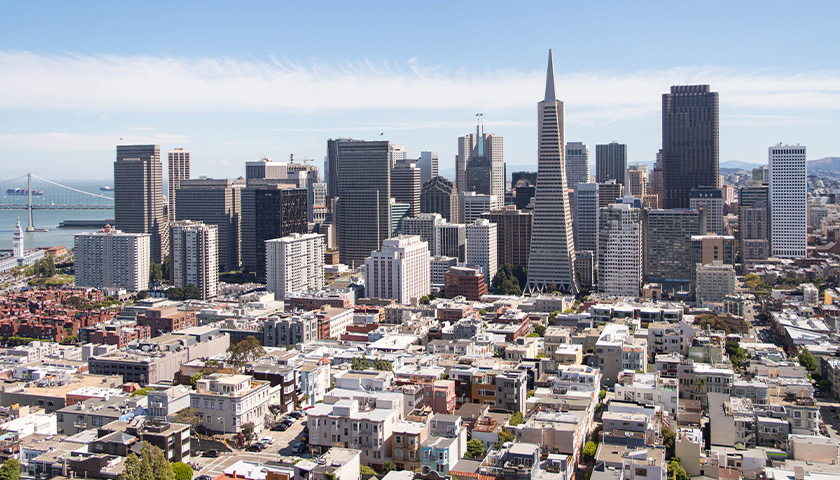 The program, dubbed the Guaranteed Income for Trans People (GIFT), will provide 55, low-income transgender city residents with $1,200 each month for up to 18 months. The pilot program is the first of its kind for trans individuals in the city, though San Francisco has launched several other programs in recent years. 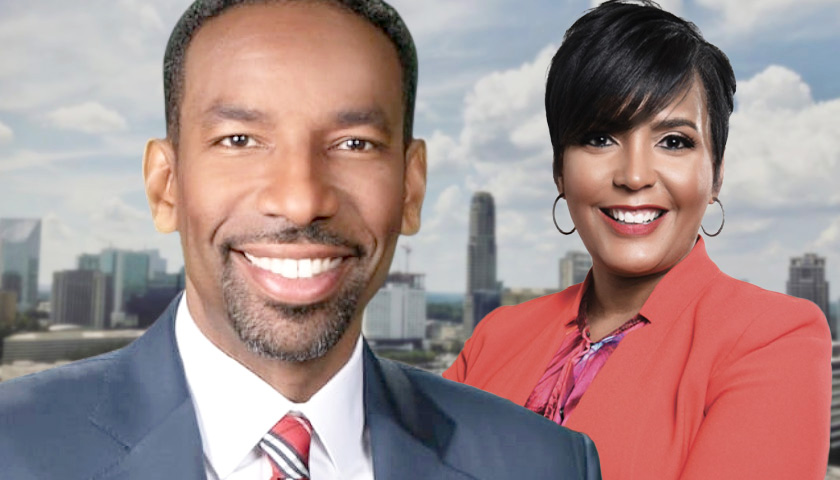 The city of Atlanta launched its guaranteed income pilot program earlier this year in the wake of the COVID pandemic that gives $500 a month to 300 Atlanta residents.

According to the city, the guaranteed income program “is meant to supplement rather than replace the existing social safety net and can be a critical tool for improving racial and gender equity.”