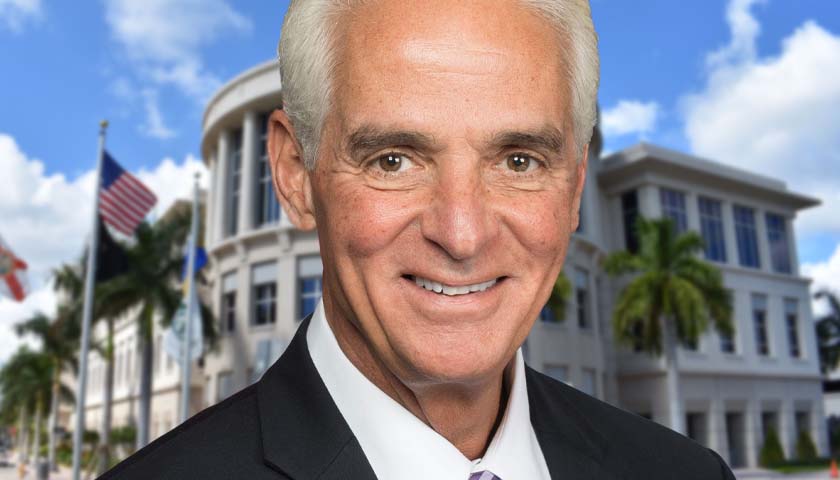 U.S. Congressman Charlie Crist (R-13) announced he is running for governor in 2022. He is the first major Democratic opponent for Governor Ron DeSantis.

“Florida has a governor that’s only focused on his future, not yours,” said Crist in a campaign launch video.

Florida Democrats have reacted positively to Crist’s announcement, including St. Petersburg mayor Rick Kriseman who has been a vocal opponent to DeSantis and praised Crist. 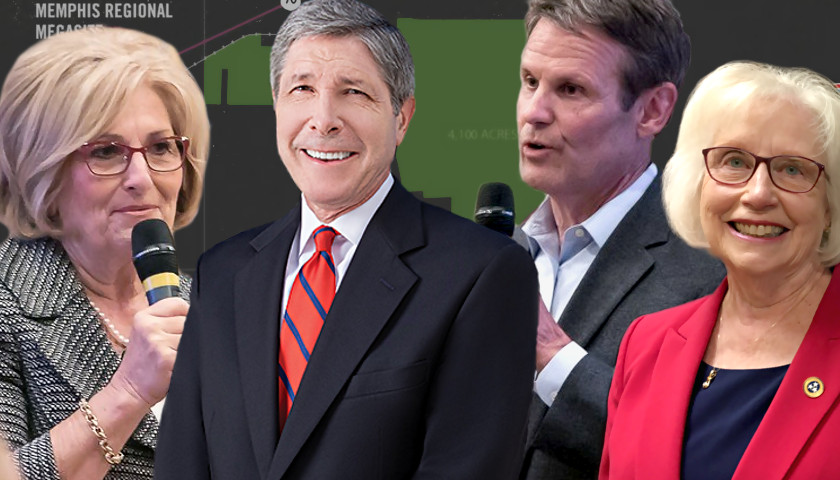 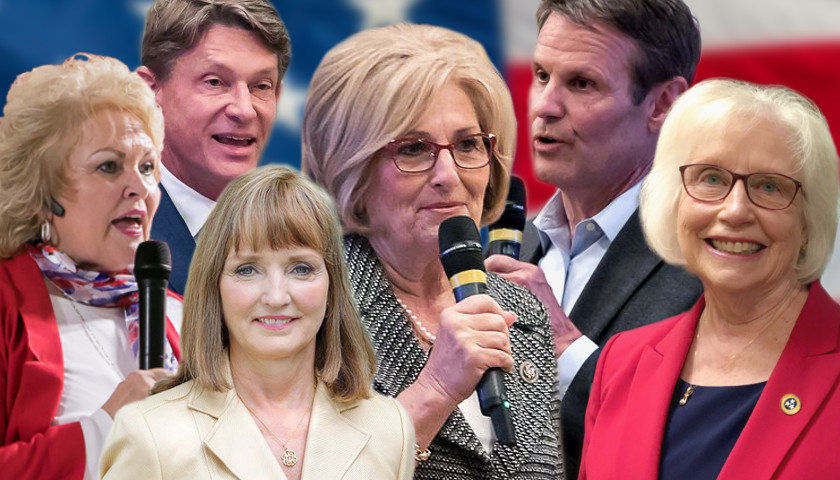 The Republican Women of Wilson County will hold a gubernatorial candidate forum Thursday in Lebanon. All candidates for the Republican nomination in the 2018 race have been invited to participate. They include former Mt. Juliet state Sen. Mae Beavers, U.S. Rep. Diane Black (R-TN-6), businessman Randy Boyd, businessman Bill Lee,…