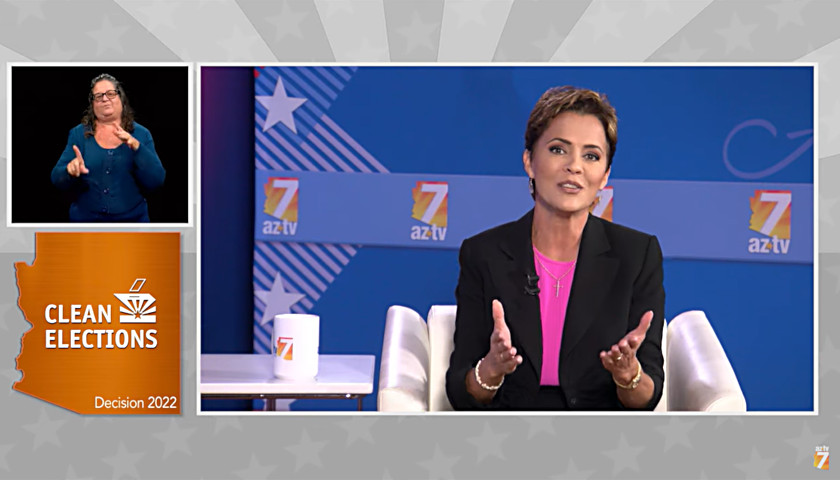 Following controversy caused by Arizona PBS, the Arizona Clean Elections Commission (CEC) held its 2022 gubernatorial debate on Sunday. However, the only nominee in attendance was Republican Kari Lake as her Democrat opponent, Katie Hobbs, declined to attend.

“Thank you to the clean elections folks. I know they had to kind of move things around as we tried to make a debate happen with myself and my opponent, but unfortunately, she was not courageous enough to show up for the debate,” Lake said to start the evening. 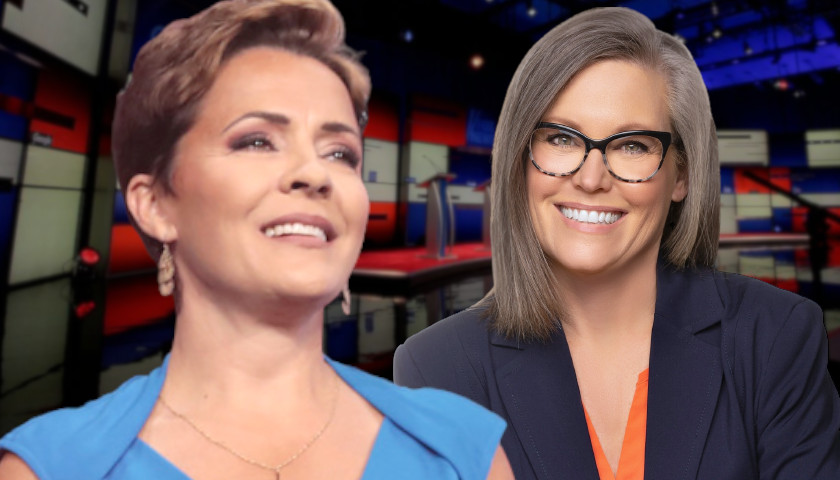 “Clean Elections has partnered with KAZT/AZTV7 to broadcast our gubernatorial event on Sunday, October 23rd at 5pm. Both campaigns have been informed,” tweeted the CEC.