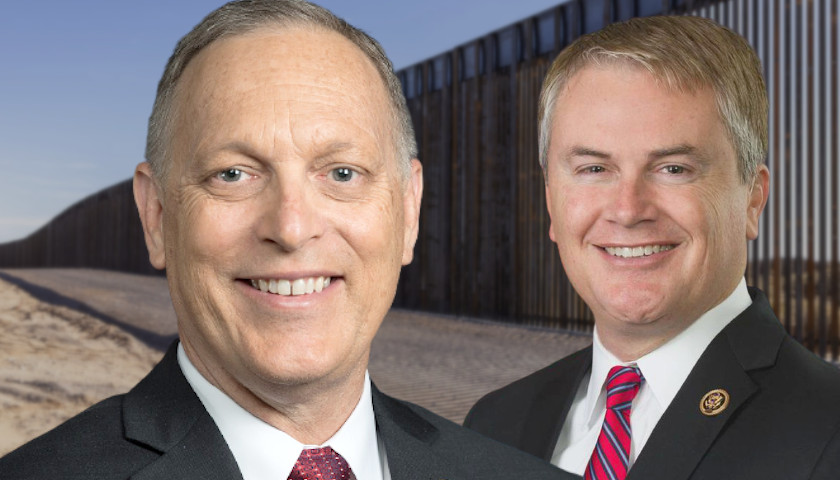 Rep. Andy Biggs (R-05-AZ) and Rep. James Comer (R-01-KY) sent a letter to Secretary of Homeland Security Alejandro Mayorkas demanding answers regarding new “Guidelines for the Enforcement of Civil Immigration Law” that they assert hamper the ability of ICE agents to enforce immigration laws. They warn that the new guidelines will restrict enforcement even more than the interim guidance which was implemented in January, which caused arrests and removals to plummet by more than 60 percent.

Biggs called to remove Mayorkas in a statement accompanying the letter, “These guidelines are an affront to the rule of law and will only further incentivize illegal immigration. Instead of preventing ICE from enforcing the law, the Biden administration should be empowering them to keep our country safe. Moreover, Secretary Mayorkas should be removed from his position of authority immediately for implementing crisis-creating policies.”