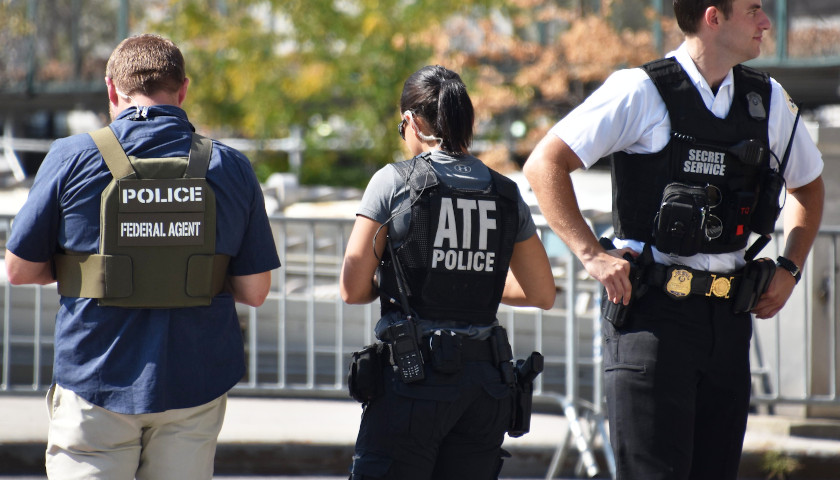 Arizona Attorney General Mark Brnovich recently filed a lawsuit against the Bureau of Alcohol, Tobacco, Firearms, and Explosives (ATF), the Department of Justice (DOJ), and the Acting Director of the ATF over a rulemaking that seeks to regulate firearm parts and transaction records.

“The ATF is attempting to overshoot the authority granted to it by Congress,” Brnovich said in a press release. “The rulemakings are unconstitutional, impractical, and would likely put a large number of parts manufacturers out of business.”