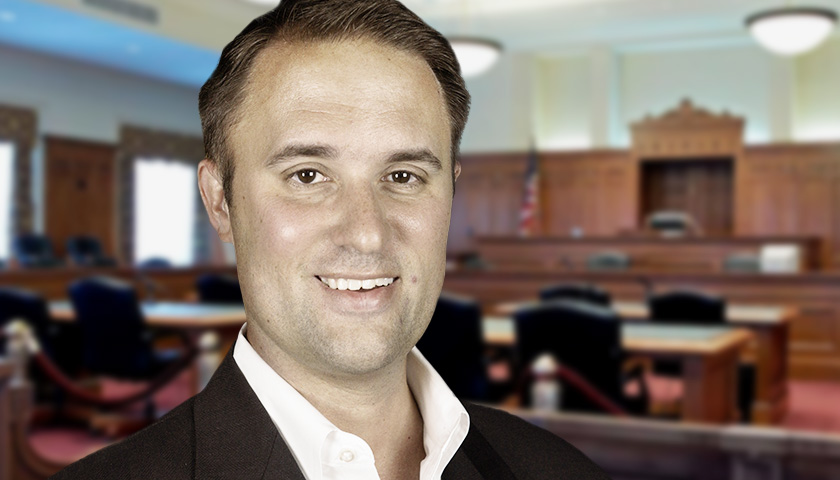 Speakers at a pro-gun rally at the Virginia Capitol on Monday criticized some Republican politicians, including Attorney General Jason Miyares, whose office is defending a lawsuit over Virginia’s universal background check laws.

“Democrats might not actually be the roadblock. The roadblock might be Republicans that think that they have the base. There’s something called, ‘The Lesser of Two Evils Fallacy.’ It says that I’m not as bad as the other person, so therefore I’m going to get the votes of my base. We have to get rid of that. If a Republican goes anti-gun, we have to primary them,” Guns of America (GOA) Special Projects Coordinator John Crump said in a speech.