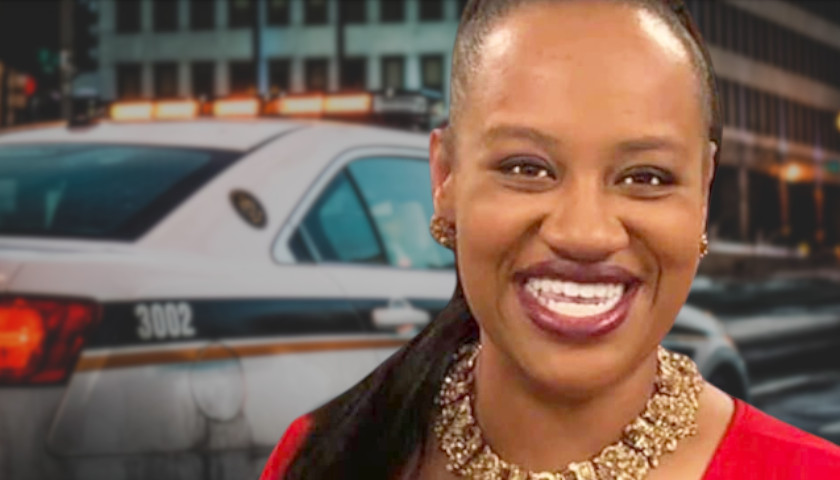 A Gwinnett County woman who held an election integrity panel over the weekend to educate Georgians says men who she believes were impersonating police officers showed up at her home and detained her hours before the event began.

“The long and short of what occurred, is I had an encounter with the police right before I went to the event,” Surrea Ivey told The Georgia Star News. “Initially, I didn’t think anything about it. When somebody – I say somebody because I subsequently found out it was not the police – when these individuals knocked on my door, they were in police uniform and they said they had reason to believe I was in possession of government equipment.”