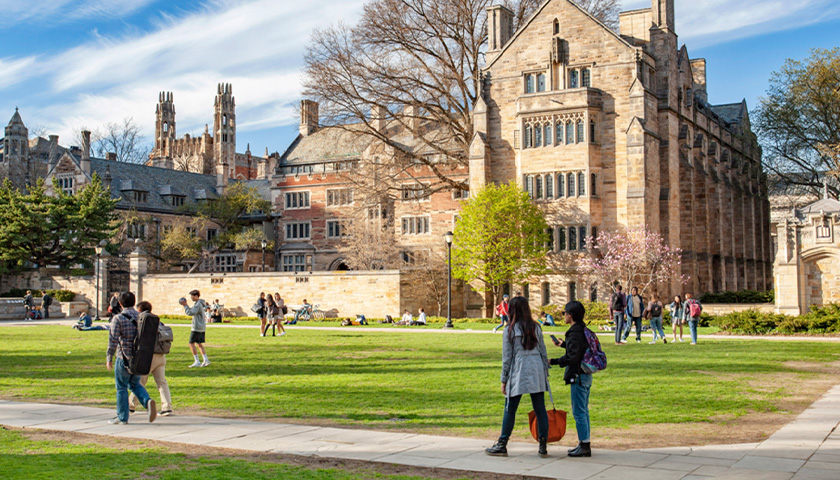 Yale University’s Computer Science Department recently announced a $1 million donation given to them from the Bungie Foundation for a research project that fights against racist hair graphics in video games.

“It is widely assumed that the algorithms used to generate virtual humans are based in biological underpinnings that accurately reflect all races and ethnicities,” the announcement reads. “In reality, however, these algorithms are deeply biased and based on predominantly European features.”