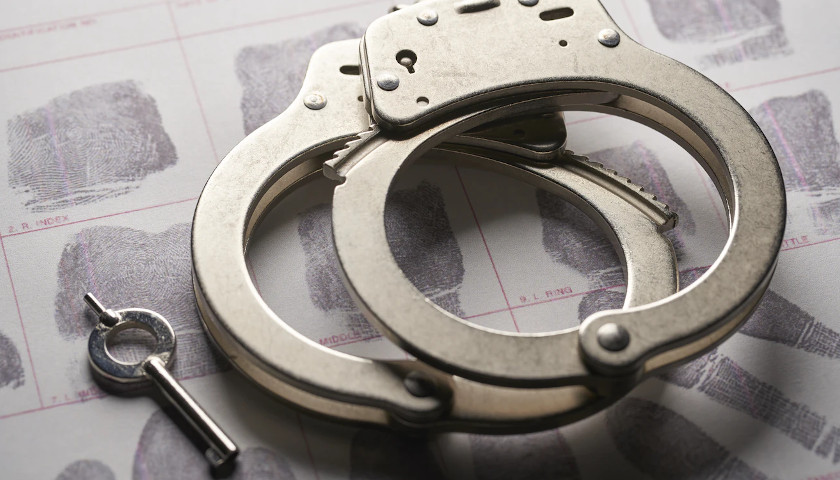 A Nevada woman was arrested and charged in connection with a scheme spanning several years to commit fraud and launder money to smuggle Chinese nationals into the U.S, the Department of Justice announced Wednesday.

Haiyan Liao, 43, was charged with conspiracy to commit visa fraud, money laundering conspiracy and to illegally smuggle Chinese nationals into the U.S. for financial gain, according to the Department of Justice (DOJ).