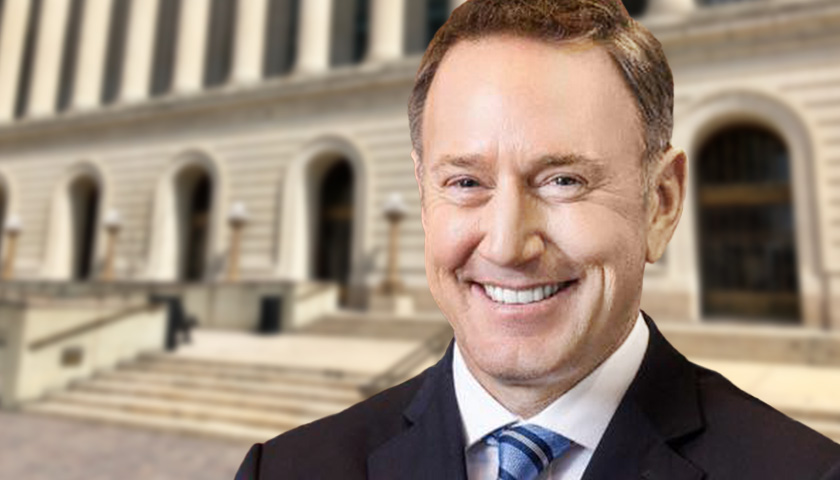 The previous chairman for the last 14 years, Triantafilou, resigned to become the chairman of the Ohio Republican Party.