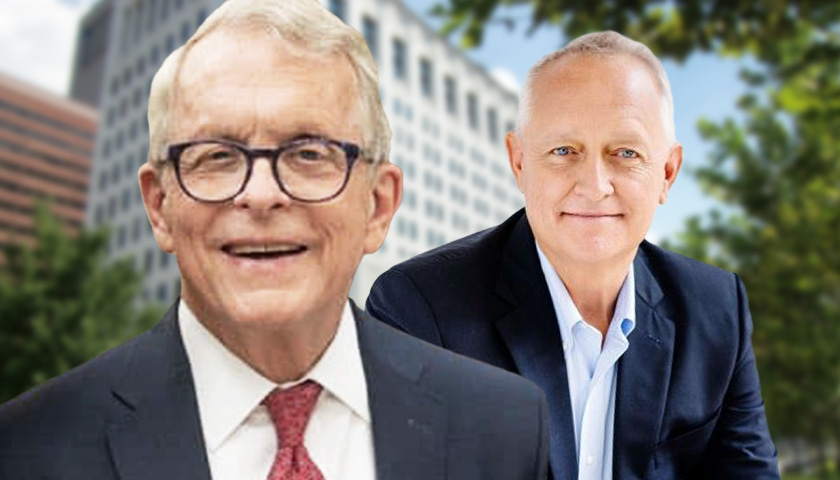 Deters will fill the seat that Justice Sharon Kennedy is vacating at the end of the year to replace Maureen O’Connor as Chief Justice. O’Connor is stepping down at the end of the year due to Ohio’s age limit for judges. One may not run for a seat on any Ohio court if one is more than 70 years of age. This limit often forces the retirement of long-time justices.