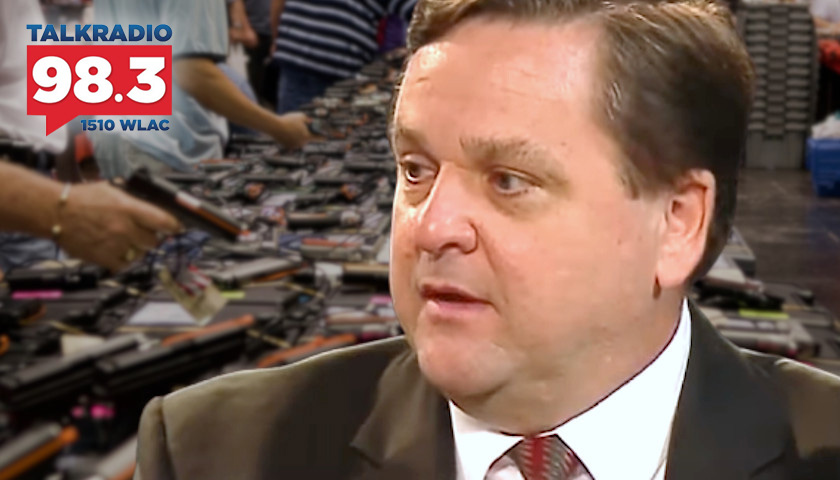 Tuesday morning on The Tennessee Star Report, host Leahy welcomed John Harris, founder of the Tennessee Firearms Association to the newsmaker line to talk about his upcoming event, the FBI’s request for handgun permit information, and the ‘accelerated attack on the supply chain of firearms and ammunition’ since the Trump administration. 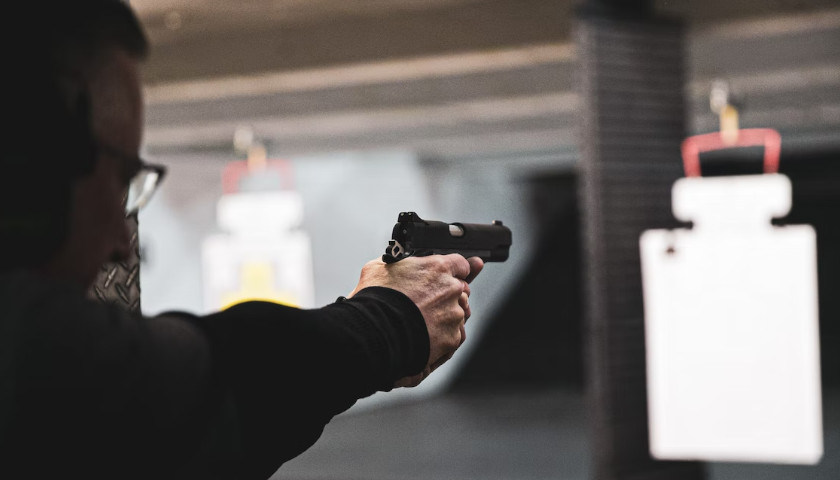 In an emailed statement released on Thursday, the Tennessee Firearms Association revealed their inquiry to the Tennessee Department of Safety which sought to find out if the FBI has requested access to the state’s handgun permit database in a similar manner to what the agency has done in Missouri.

In July 2022, Missouri Attorney General Eric Schmitt wrote a letter to the Federal Bureau of Investigation to confront the federal agency with reports that their agents had been in contact with local law enforcement officials in that state in order to attempt to perform audits that included onsite reviews of Missouri concealed weapons permits.