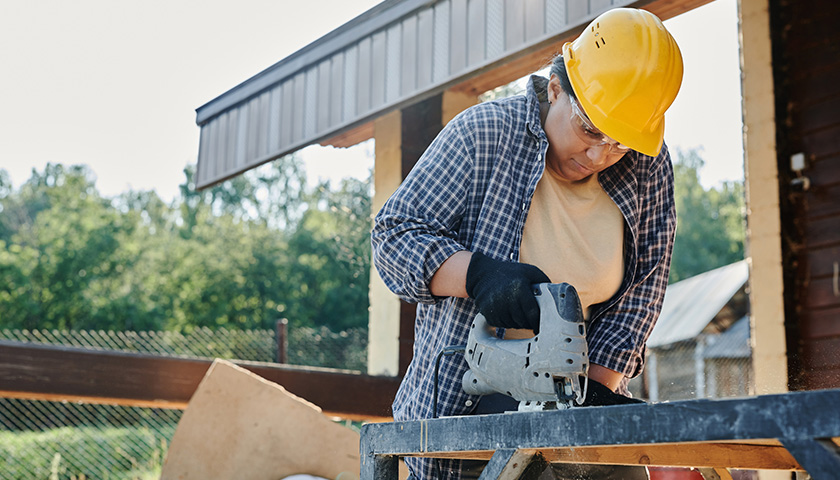 Unemployment remained near record lows in Tennessee during September, according to new data released this week.

“The state’s seasonally adjusted unemployment rate for September came in at 3.4% and is just 0.2 of a percentage point away from Tennessee’s all-time low rate of 3.2%,” according to a press release from the Tennessee Department of Labor and Workforce Development (TDLWD).