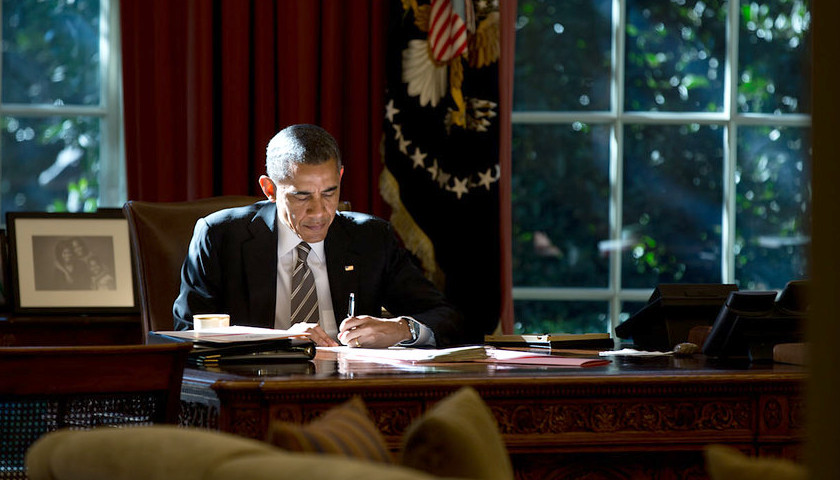 A week before Christmas, on the occasion of Alex Haley’s centennial year, Michael Patrick Hearn penned a lengthy tribute to his one-time Hamilton College prof. The first 4,000 words of the New York Times article Hearn fulfilled the promise of its title, as Hearn recounted in loving detail how “Alex Haley Taught America About Race — and a Young Man How to Write.”

Only about 500 words before the article’s completion does the Times reader learn there were problems with Haley’s 1976 “magnum opus”— Roots: The Saga of an American Family. Writes Hearn, much too matter-of-factly, “Haley and Doubleday might have saved themselves a lot of trouble had they acknowledged from the first that their big best seller was based on a true story.” This is Hearn’s gentle way of saying the book is a fraud. If additional irony were needed, Hearn wrote his paean to Haley under the Times rubric, “Nonfiction.”

Haley, in fact, stands accused of three counts of literary fraud. He passed off fiction as fact. He passed off another’s work as his own. And he plagiarized. Only one popular writer in recent times has faced comparable accusations. That is Barack Obama, author of his own imagined family saga, Dreams from My Father: A Story of Race and Inheritance. More on Obama in a minute.