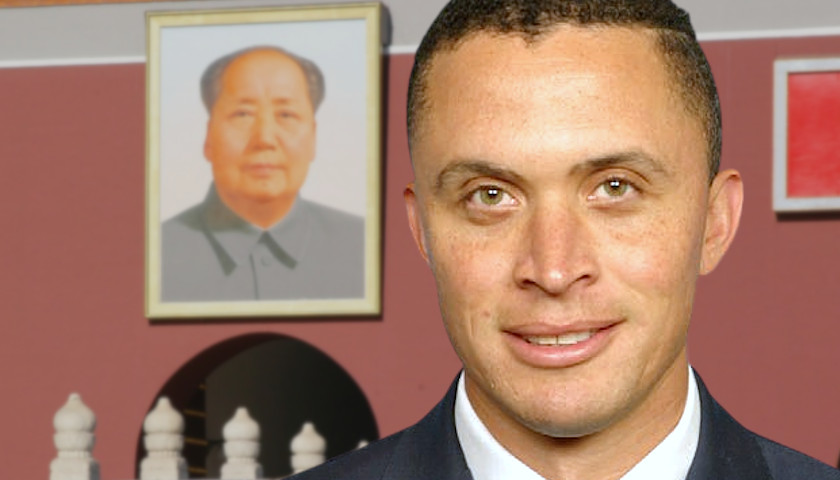 A former Congressman from Tennessee set off an internet firestorm when he appeared on Fox News remotely Thursday, with a portrait of former Chairman of the People’s Republic of China and founder of the Chinese Communist Party Mao Zedong in the background.

Harold Ford Jr., a Democrat, represented Tennessee’s Ninth Congressional District for a decade, from 1997 to 2007. Now, he provides commentary frequently on Fox News.