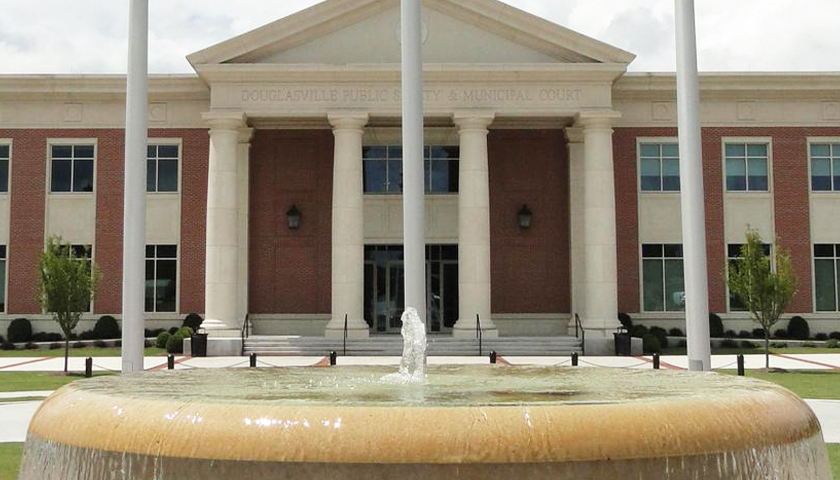 An African-American woman in Georgia has been charged with eight counts of making terroristic threats after she allegedly bombarded a black community with racially charged notes. Over a period of several months, a 30-year-old woman named Terresha Lucas left intimidating notes in mailboxes on Manning Drive in Douglasville, according… 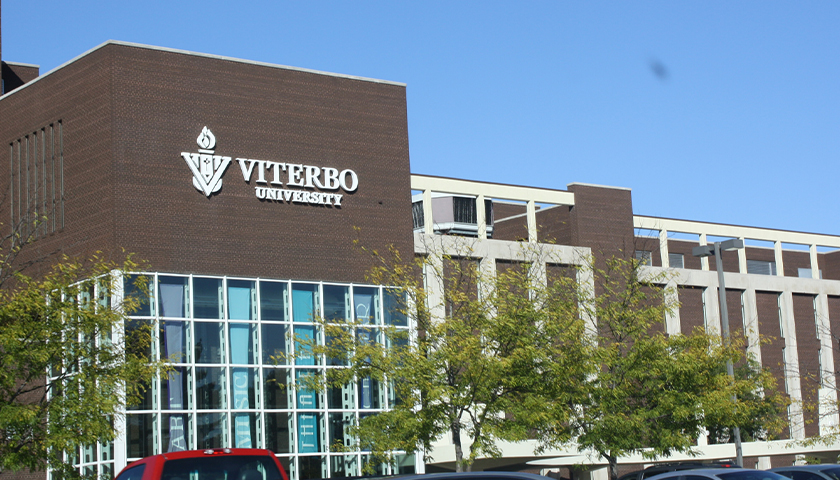 A former Viterbo University student has been charged with one misdemeanor count of negligent handling of burning materials after police say she set a fire inside her dorm in April for “attention purposes.”

Victoria Unanka, if convicted, faces a maximum penalty of a $10,000 fine or nine months in prison, or both, according to the criminal complaint.

Unanka, through her attorney, entered a not guilty plea at a court hearing on Wednesday, the La Crosse Tribune reports. 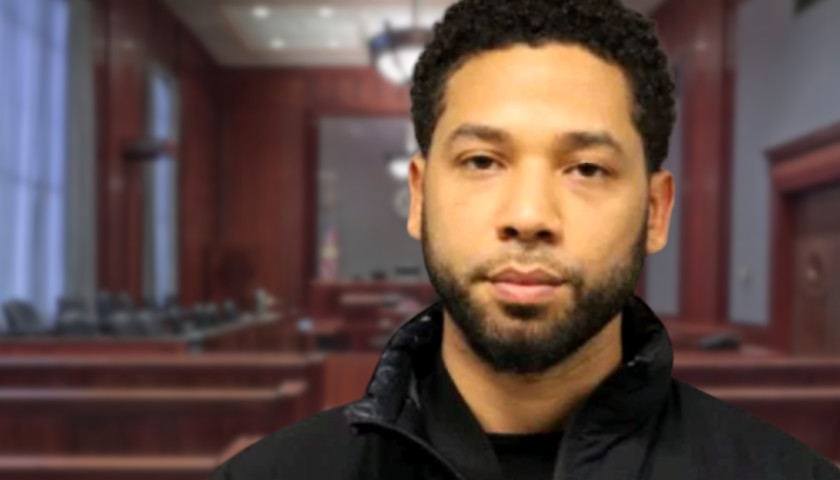 Attorneys for “Empire” actor Jussie Smollett said Tuesday that charges alleging he lied to police about a racist and homophobic attack have been dropped. Smollett attorneys Tina Glandian and Patricia Brown Holmes said in a statement that Smollett’s record “has been wiped clean.” Smollett was indicted on 16 felony counts…