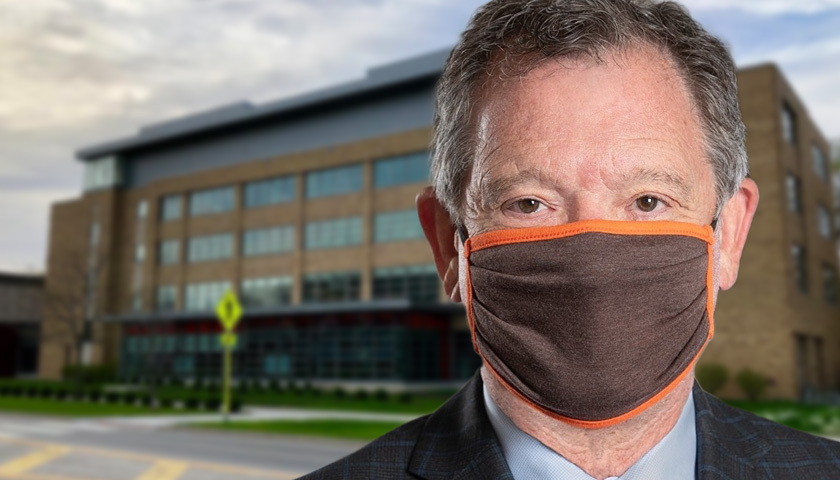 The parents of a Bowling Green State University (BGSU) suggested that state and federal lawmakers should tackle the issue of hazing after their son, a fraternity member at the school, tragically died during an alleged hazing ritual.

Stone Foltz, who was pledging to become a member of the Pi Kappa Alpha fraternity, died on March 4. His parents released the following statement: 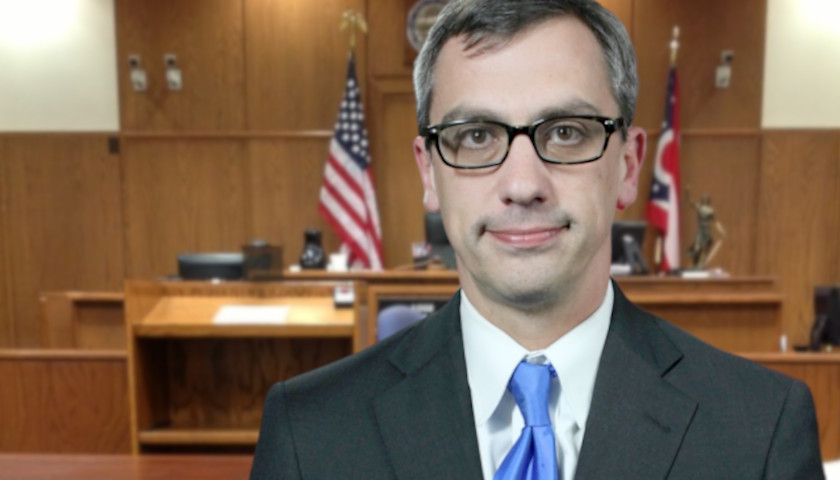 Tennessee prosecutors are not immune to defamation lawsuits, an appeals court ruled this week, sending the case back to a lower court.