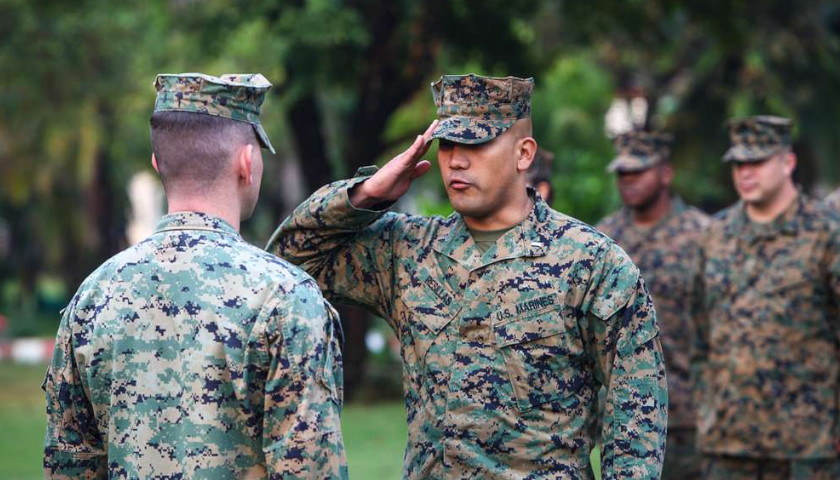 “As part of my Day One Game Plan, I’ve pledged to fight for a reduction in military veteran retirement pay taxation, and today, we are delivering on that promise. This is a great step toward making Virginia the most veteran-friendly state in the country. As we near the anniversary of 9/11, I feel honored to support our service members in this way. I want to thank the legislators for their incredible work as we continue to advocate for our military-connected communities, veterans, and their families,” Youngkin said in a press release Friday.