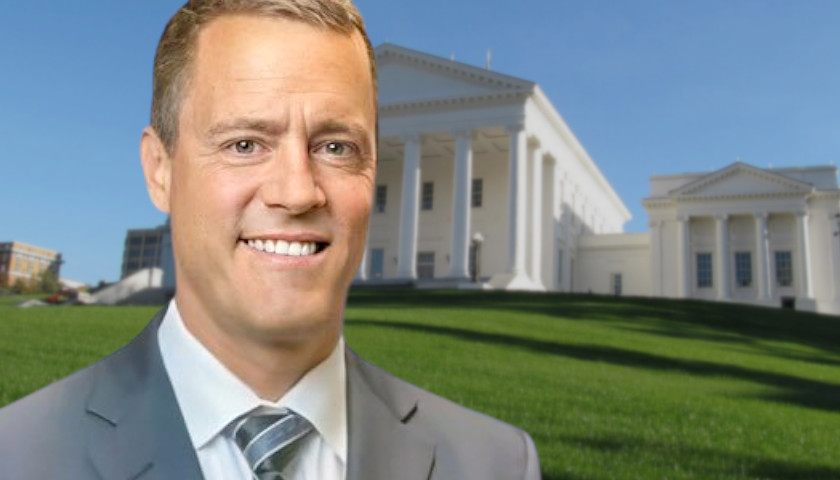 Freshman Delegate Tim Anderson (R-Virginia Beach) has pre-filed a suite of bills that, if enacted, will roll back many of Democrats’ gun control initiatives from recent years. Anderson’s four bills would eliminate fees for concealed handgun permits; reduce penalties for carrying concealed weapons without permits; remove the one handgun-a-month purchasing limit on people who don’t have permits; and remove authority for localities to implement their own gun bans on municipal property.

“As far as the Second Amendment bills, I am seeking to revoke the nonsensical one-gun-a-month bill for non-concealed carry holders because there is no evidence to support that someone is more dangerous without a concealed carry permit than someone who has one,” Anderson said.