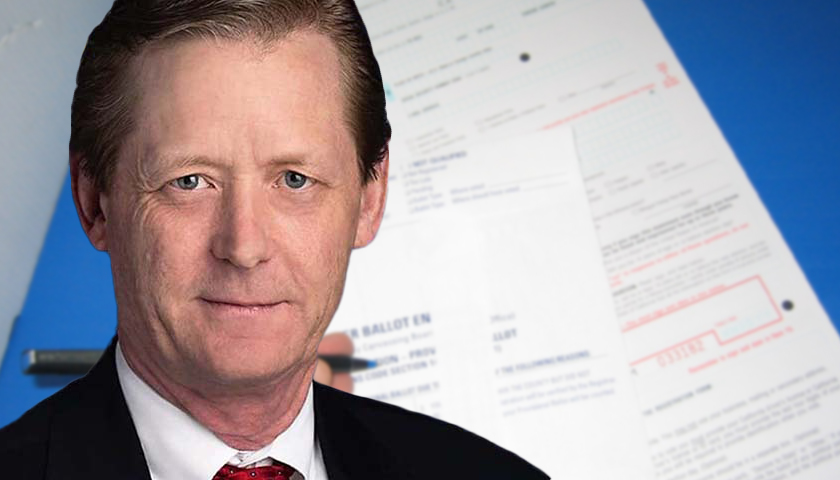 A bill introduced in late December by a member of Tennessee’s House of Representatives would mandate that only paper ballots can be used for voting.

House Bill 1662 would mandate. “the use of paper ballots instead of voting machines, and would require such ballots to have a non-visible, non-producible security feature such as a watermark, fluorescence, or digital hologram changed from election to election to prevent fraudulent duplication,” and would also allow poll watchers to video record proceedings at polling locations, according to a Monday press release.