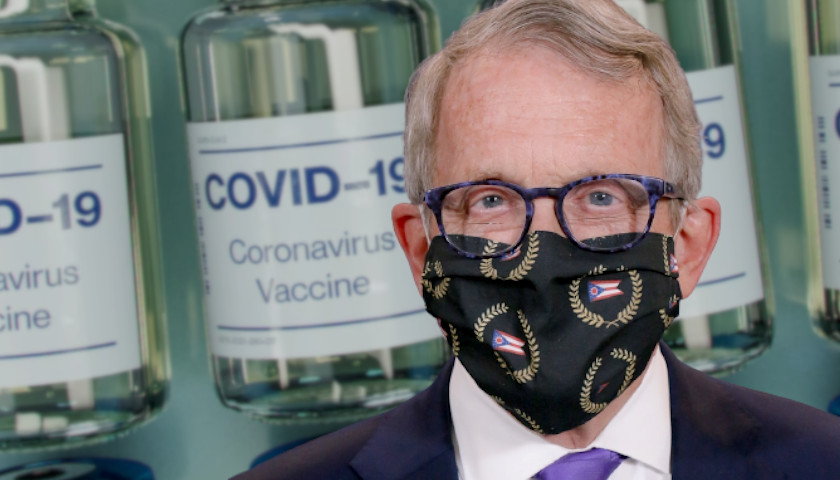 After signing a bill earlier this year that banned Ohio’s public schools and universities from mandating vaccines that have not been approved by the Food and Drug Administration (FDA), Gov. Mike DeWine (R) will reportedly veto a similar bill if it passed by the state Senate.

“A school, private college, or state institution of higher education shall not require a student to receive any of the following utilizing messenger ribonucleic acid, deoxyribonucleic acid, or any other genetic vaccine technology and for which the United States food and drug administration has not issued a biologics license or otherwise granted full approval,” HB 218 says.