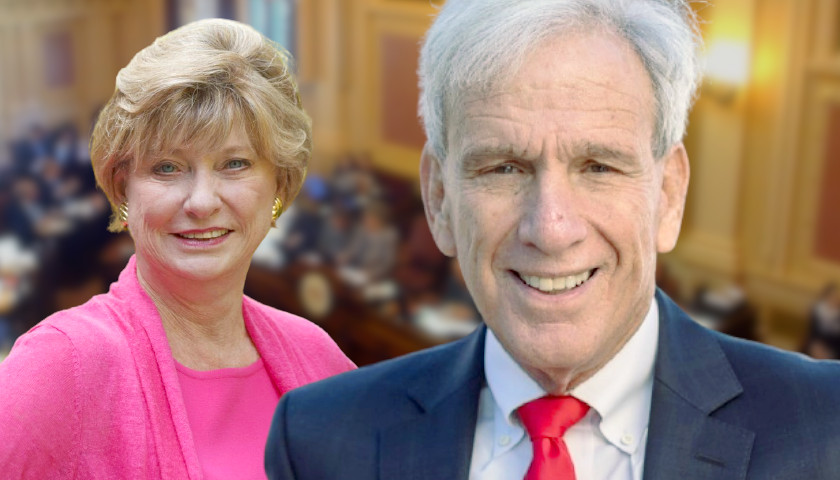 Senate Majority Leader Richard Saslaw (D-Fairfax) and Senator Janet Howell (D-Fairfax) helped Republicans kill Senator Joe Morrissey’s (D-Richmond) SB 109, which would have expanded parole eligibility from people who were juveniles when sentenced to people under 21. Parole has been a key target of Virginia Republicans and tough-on-crime policy is a priority for them as they try to roll back criminal justice reforms passed by Democrats in previous years. Saslaw’s Thursday vote came the day after a committee meeting where he appeared flexible on instituting some mandatory minimums, also a Republican goal.

“Senate Bill 109 expands juvenile parole. During the 2020 General Assembly session, you all recall Senator Marsden’s bill that was Senate Bill 103 that allowed individuals who were sentenced as juveniles, and who have served 20 or more years, to be eligible for parole. That’s now the law. Senate Bill 109 expands  the definition of juvenile and it changes it to youthful offender, which allows individuals who were 20 years of age or younger and who have served twenty years to become parole eligible,” Morrissey explained to the Senate Judiciary Committee on January 17. 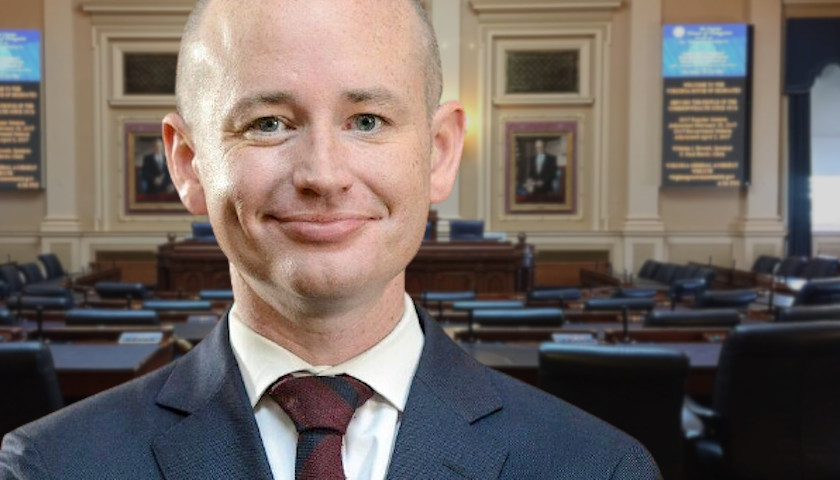 Virginia is one step closer to abolishing the death penalty after a bill to do so passed the Senate Thursday.

SB 1165 passed by a vote of 21-17 along party lines, with one GOP Senator Bill Stanley (R-20th District) abstaining. Stanley originally co-sponsored the bill, but wanted to add a provision that would ensure murderers convicted of aggravated offenses would never be allowed out of prison. 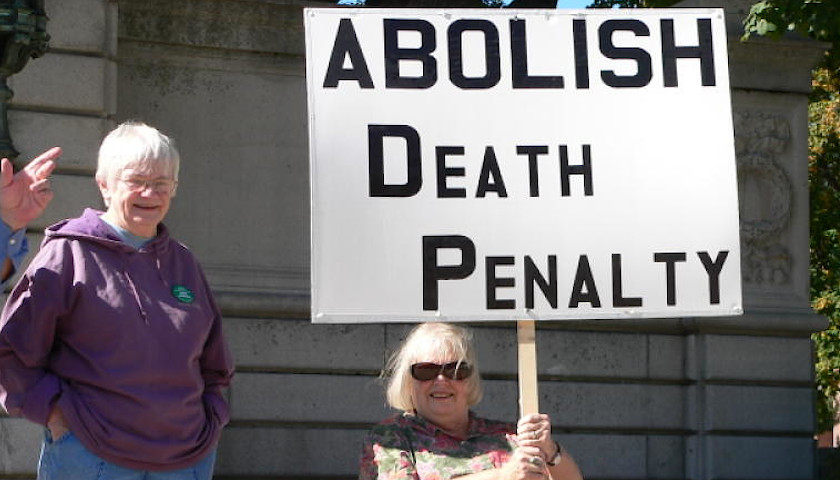 Gov. Ralph Northam (D) showed his support Friday as a bill that would end the death penalty in the state passed through a subcommittee in the Virginia House of Delegates.

“The use of capital punishment has been inequitable. The administration strongly supports HB 2263 and abolishing the death penalty. The Office of [Gov. Northam],” Del. Mike Mullin (D-Newport News) said on Twitter, attributing the statement to Northam’s office.