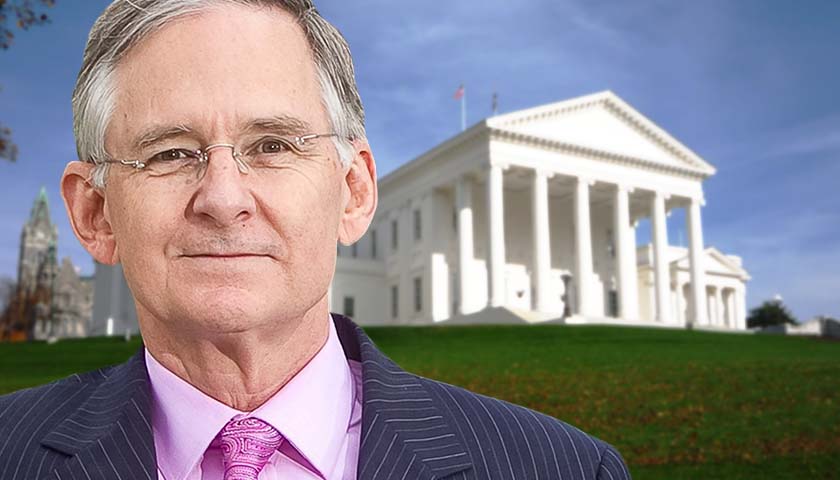 RICHMOND, Virginia – Most of the action in the General Assembly is occurring in committees as legislators decide which bills will survive to be voted on by the full Senate and House of Delegates. House Republicans have advanced some key bills on local gun control repeals, elections reform, and school misdemeanor reporting. Senate Democrats have advanced some key bills, but much of their work has been in killing Republican-introduced legislation.

“What has not surprised me is there has been a conspicuous partisan divide with Democratic pushback against Governor Youngkin’s agenda, particularly in the area of tax reform and education reform, and masks,” Senate Minority Leader Thomas Norment (R-James City) told The Virginia Star.